A look back at Memorial Day 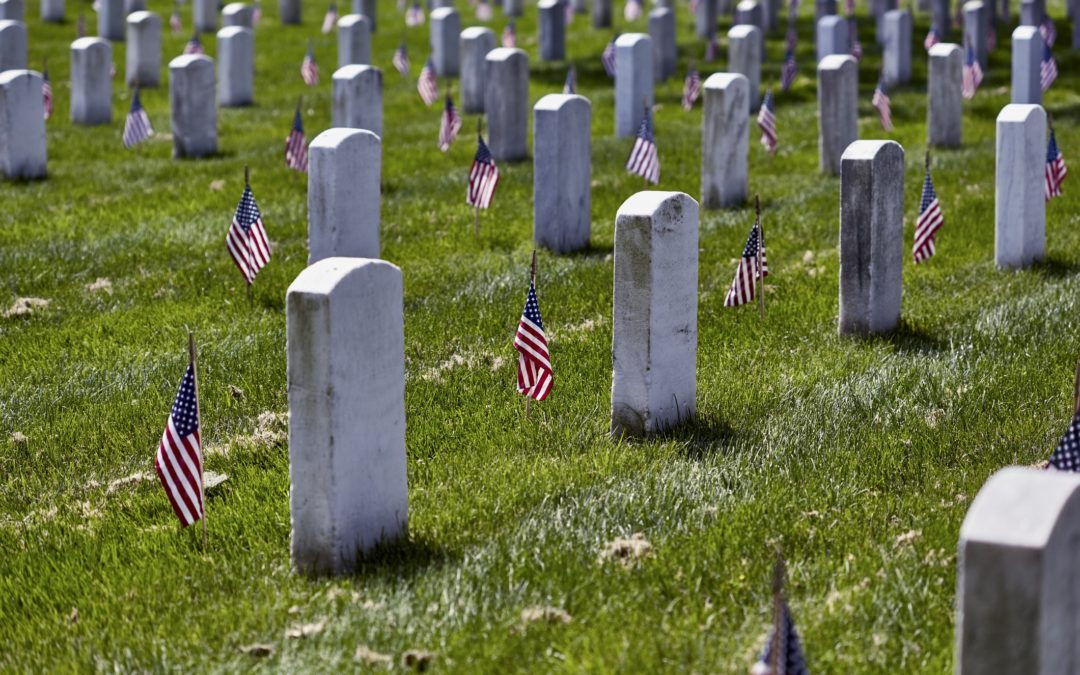 Memorial Day, or similar version of it, has been a practiced holiday since shortly after the Civil War ended. Waterloo, New York is said to be the home of Memorial Day, celebrating their first on May 5, 1866. Two years later, calls were made for a nationally recognized “Decoration Day” in which the graves of those who fell in the years of wars prior were decorated.

The first Decoration Day took place on May 30, 1868. Two future U.S. Presidents, Ulysses S. Grant and James Garfield, both generals at the time, were in attendance. On that first recognition day, 5,000 attendees decorated and honored the graves of some 20,000 soldiers, both Union and Confederate, in the newly established Arlington National Cemetery.

States began observing Decoration Day as a state holiday, until Memorial Day was declared a national holiday in 1971. We now carry on the tradition on the last Monday of May each year, and have extended remembrance to those killed in every American war.

Memorial Day finds its roots in a broken nation. But as the nation began to heal and come together once again, those roots helped hold us together. All those who’ve died for this country in the years since died not just for a country and its people, but for its ideals. For freedom and liberty. Take time today to remember the hundreds of thousands who’ve given their lives in defense of our freedom.