Americans Are Forgetting a Critical Truth, and It’s Putting Us All in Danger 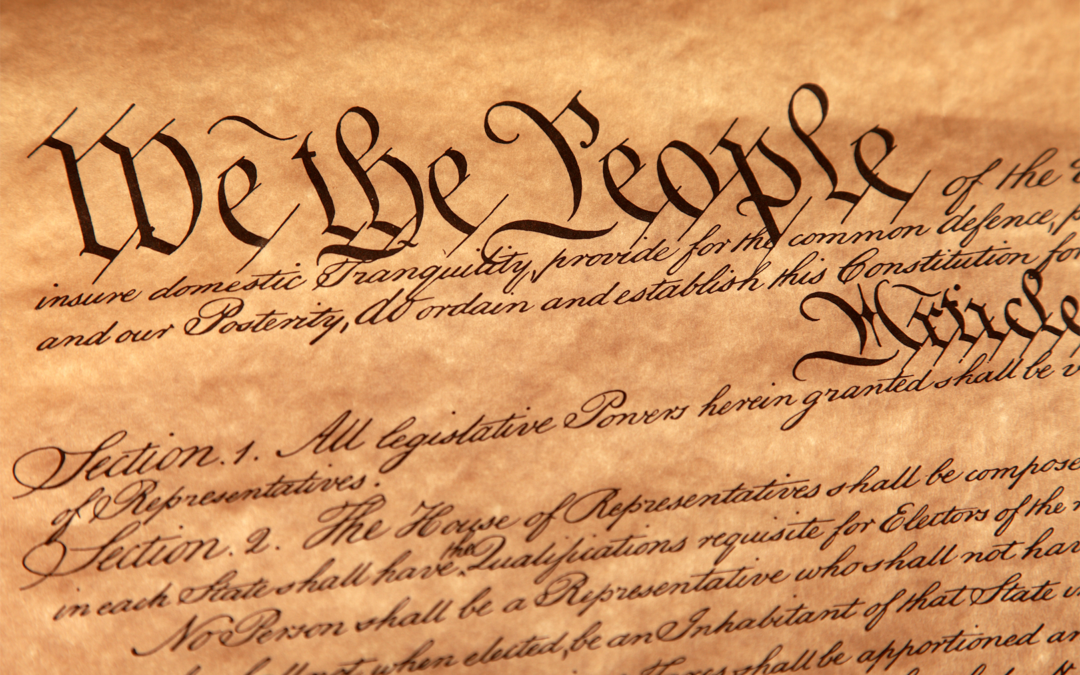 Freedom of speech is under attack like never before, and it might be the single biggest threat to our status as a free society.

Instead of engaging in peaceful and productive debate, individuals of all ideological backgrounds too often seek to shut down their opponents, even with the threat of violence. Time and again, the very same government that’s supposed to be protecting our First Amendment rights has silenced those it disagrees with by using citizens’ private information against them.

This makes it even more troubling that many states are now trying to get more information about Americans who exercise their right to free speech.

In the South Carolina General Assembly, a group of lawmakers led by Sen. Hugh Leatherman have been leading the charge to impose mandates and restrictions on First Amendment rights. Proposed legislation would force nonprofit organizations that educate citizens on public policy to disclose to the government the names, addresses and employers of supporters.

Similar efforts have surfaced in both Nebraska and South Dakota. Touted under the banner of transparency, these so-called “disclosure laws” are nothing more than thinly-veiled attacks on free speech. When members of advocacy groups have had their private information displayed publicly, they have been attacked and intimidated, sometimes even receiving death threats. Anonymous speech is their greatest defense.

If Americans —acting individually or together through nonprofits, businesses or labor unions — cannot voice their views on public policy and elected officials, then the democratic process as we know it is dead.

To make sure South Carolinians understand and appreciate this truth, Concerned Veterans for America Foundation is hosting a “Learn the First” dinner to educate veterans and concerned Americans about the importance of free speech in a free society. There, we will discuss how our First Amendment rights to advocate for the policies we support are under assault by both citizens and politicians who want to silence their opposition.