Americans battled on D-Day, 73 years ago 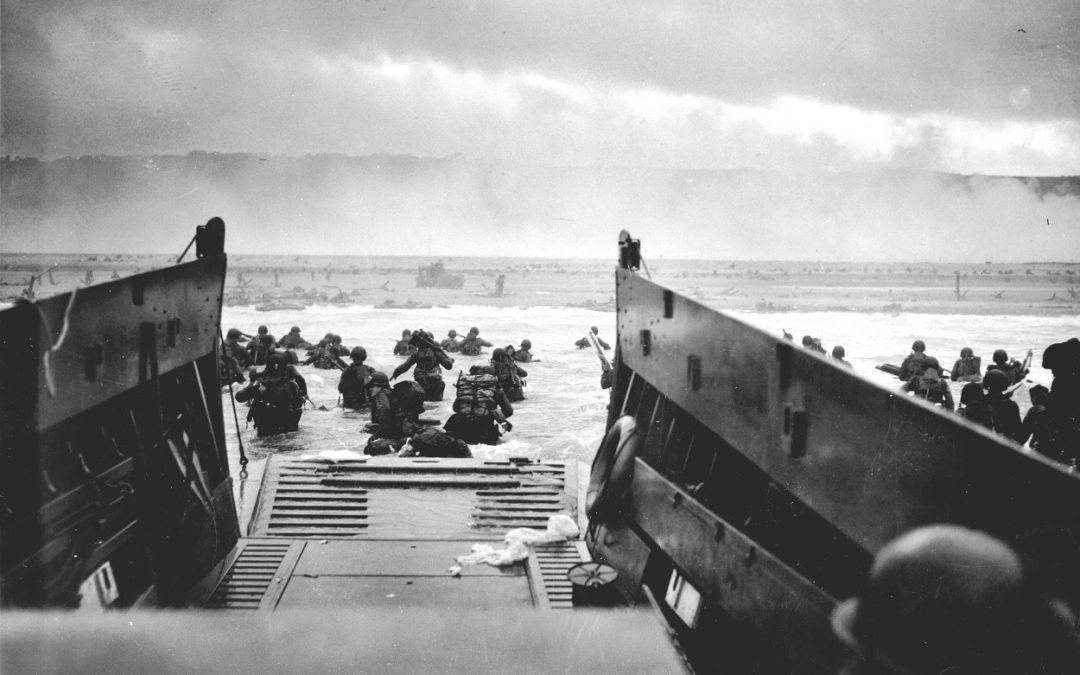 The invasion of Normandy, France has come to be one of the most famous days in American military history. Known now as D-Day, American forces stormed Normandy’s beaches along with other Allied Forces battling the German occupation of Northern France. Less than a year later, the Allied forces would declare victory in Europe, and D-Day is considered one of the turning points of World War II.

June 6, 1944, came to be known as the beginning of the end of the second World War, and that is in no small part due to the thousands of Americans who participated in the Battle of Normandy – a two month-long fight that ended in victory for the Allies.

“D-Day” was the term used to refer to the day a combat operation began, not this specific operation. But although there are technically many “D-Day’s”, the Normandy invasion was so important that it kept the name, and June 6th is now remembered as the D-Day. June 6, 1944 pointed to the coming end of a years’ long war, to the tenacity of American soldiers, and to the true cost of freedom.