Celebrating the Anniversary of a Landmark Free Speech Case 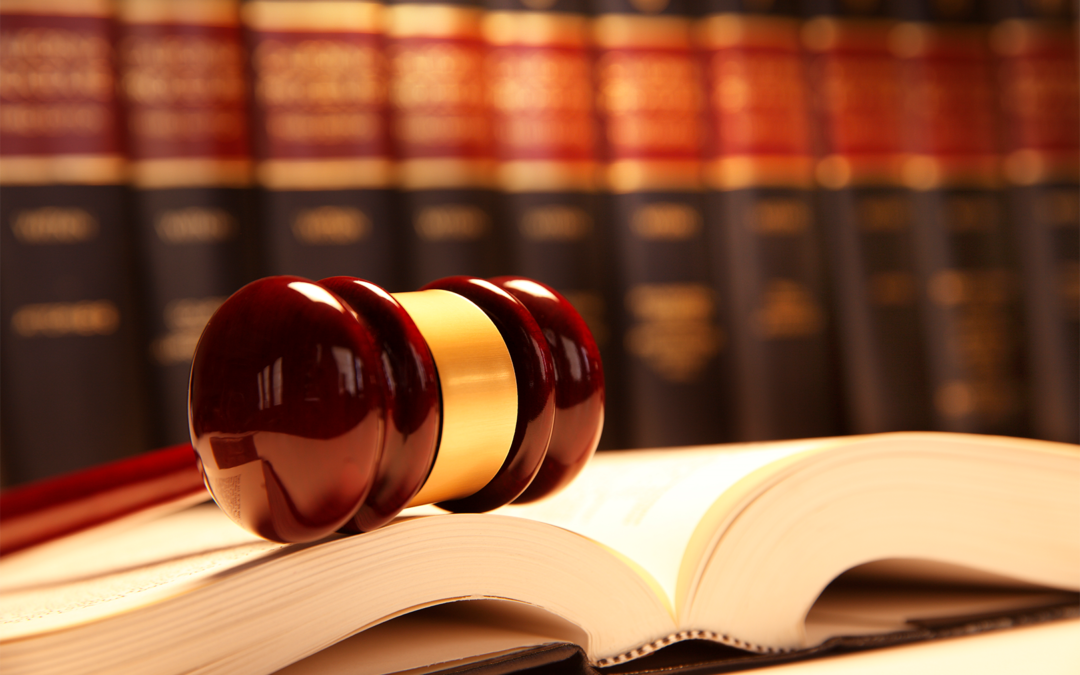 Nearly 60 years ago last week, the Supreme Court unanimously confirmed one of the fundamental components of the First Amendment rights of every American—the right to privacy.

Trying to Stop the NAACP

In the 1950’s, Alabama wanted the National Association for the Advancement of Colored People out of their state. The NAACP had been instrumental in supporting the Montgomery bus boycott and helping black students trying to attend state schools in Alabama.

In an attempt to drive the NAACP out, the state attorney general sued the NAACP. He claimed the organization harmed Alabama citizens and had failed to get permission to operate in the state. The NAACP, he said, would have to turn over their membership lists or stop any activities in the state.

The NAACP refused to turn over the documents. Their supporters were regularly the subject of intimidation campaigns and even violence. Members had been harassed, fired or physically assaulted for supporting equal rights. They knew Alabama’s demands were about trying to intimidate them into silence, not transparency.

Instead of giving in, the NAACP fought back. The case made its way up to the Supreme Court, where justices unanimously ruled against Alabama in 1958.

“This Court has recognized the vital relationship between freedom to associate and privacy in one’s associations,” Justice John Marshall Harlan II wrote in the decision. The court noted that known NAACP members had been harassed in the past, and that requiring the organization to disclose its members could keep supporters from joining.

NAACP v. Alabama remains one of the landmark free speech cases today, and for good reason. Without privacy, every American’s right to free speech would be threatened. Anyone who spoke out on controversial issues would be open to harassment, threats and intimidation from people who disagree with them, including government officials.

With NAACP v. Alabama, the Supreme Court showed they understood what the Founders knew when they crafted the First Amendment: When it comes to free speech, privacy is essential.

Want to learn more about the First Amendment? Join our email list to follow our Learn the First series.