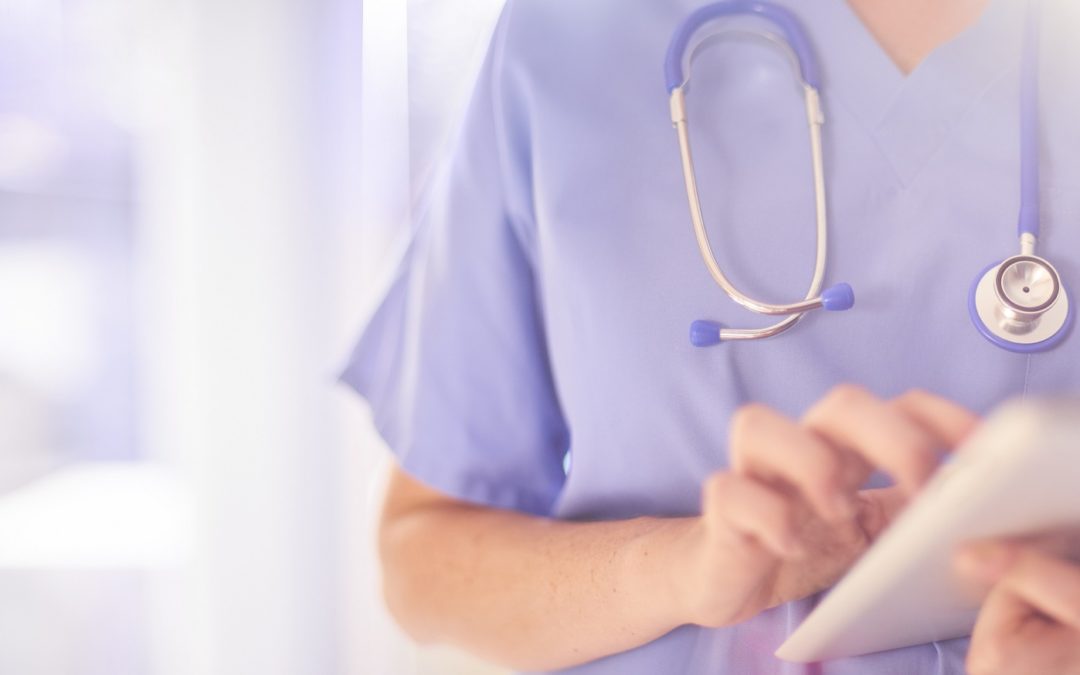 After the 2014 wait time scandal in Phoenix, which revealed that dozens of veterans had died waiting for care on a secret waiting list, Congress created the Veterans Choice Program to give relief to veterans who live more than 40 miles from a VA facility, or have a wait time longer than 30 days. The Choice Program allows these veterans to see the health care provider of their choice instead of waiting for months or driving for hours to receive care.

The Choice Program recently approached running out of money and Congress had to pass emergency funding—a sign of its popularity and the demand for increased choice. But the program lacks sustainability as it wasn’t meant as a permanent fix to the problems plaguing the VA. It operates under arbitrary rules and criteria that inhibit it from being effective.

Those ineffective criteria contribute to the Choice Program’s inability to serve veterans needs in the way they need it. For example, the 40-mile rule only applies to those living 40 miles away from any VA facility. That’s an important distinction to make, because it means that even if the VA facility within 40 miles doesn’t offer the needed services, and the closest VA that does offer those services could be well over 100 miles away, the veteran is still within 40 miles of a VA facility, and now must go to the VA that’s 100 miles away for care because the Choice Program criteria has not been met.

At issue with the 30-day wait time criteria is that the VA has a history of manipulating wait time data. So while It may seem that an appointment is outside the 30 days of the requested time, the data may be skewed to appear that it’s within the 30 days. Additionally, reports of staff members not adding patients into the Choice system have emerged, so some just aren’t getting moved into the program. It’s hard to say whether the VA accurately administers the 30-day rule or adding patients into the Choice Program based on that information. As recently as March of 2017, VA officials were confirmed to be manipulating wait times in North Carolina and Virginia. Another report released this week showed not only “significant deficiencies” in the way the VA administers care, but also that the department doesn’t monitor its health care enrollment process. We may not be at the manipulation levels of Phoenix in 2014, but we certainly aren’t completely rid of manipulation.

There’s also an issue with the private providers who see veterans through the Choice Program. Some private care facilities won’t participate in the program because the VA system is difficult and often doesn’t reimburse them for their services on time. If the VA takes too long to reimburse, providers bill veterans instead. Some veterans have reported surprising damage to their credit ratings from the unpaid bills.

The VA’s failures and the Choice Program’s problems prove why vets need more choice, not less. Empowering veterans to go to the health care provider they choose would bring relief to our country’s heroes, who deserve the very best care.