Continuing the Oath of Service 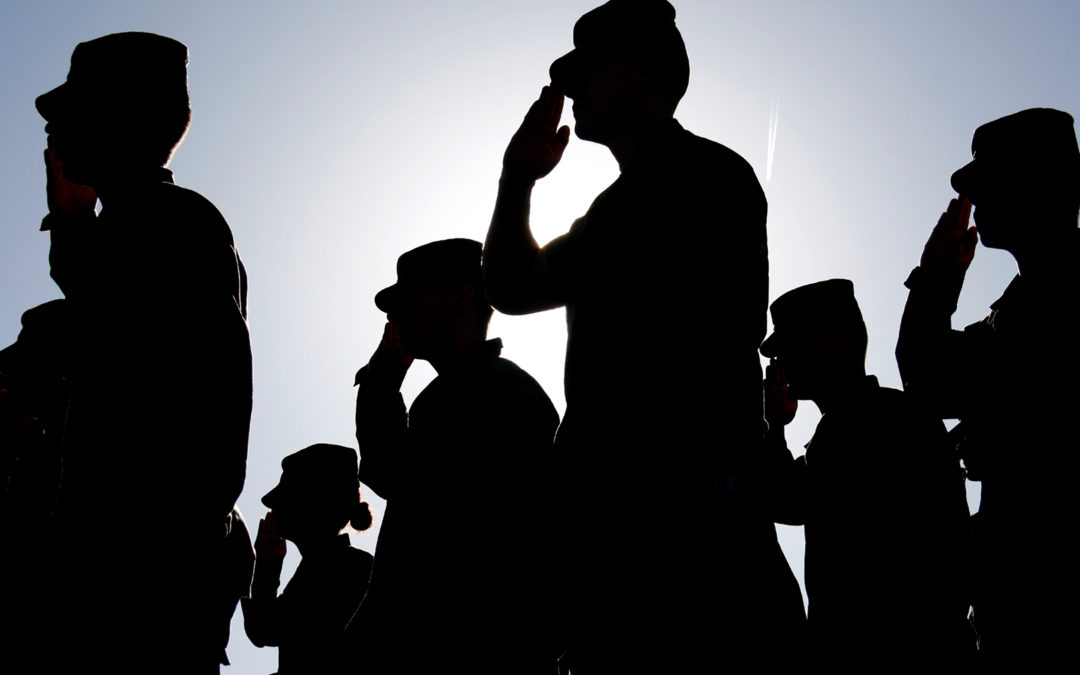 When we joined the military, whether enlisted or as an officer, we took an oath to support and defend the Constitution “against all enemies, foreign and domestic.” We faced obvious enemies of freedom on the battlefields overseas, but less obvious enemies of freedom exist here at home. It is our duty to continue our oath, and defend liberty against its enemies after our service is over.

We understand better than most that a lack of freedom has detrimental consequences. We’ve seen with our own eyes the hardships of people living under tyranny. We also know better than most the true cost of freedom. We know what we’ve sacrificed and we’ve seen our brothers and sisters give their lives for the defense of the Constitution and all that it embodies.

Because of these understandings – what we’ve seen, what we’ve heard, what we’ve experienced – we have a responsibility to educate the public on the necessity of freedom and to defend it here at home. We do this through staying civically engaged and by calling out our government’s encroachment on rights and mismanagement. Many states are attempting to inhibit the freedom of speech and decrease privacy for their citizens. The federal government’s out of control spending habits and the national debt put national security at risk each day. Government agencies, the Department of Veterans Affairs in particular, create and prioritize bloated bureaucracy rather than citizens. And that is just the beginning.

As members of the military, we have a special connection with the Constitution. We made a promise to protect it and were willing to lay down our lives for it. When we no longer wear the uniform every day, we must remember that promise and continue to serve the Constitution and its principles. The price is too high to let freedom go unprotected. Our voices are too important to be silent.