Did you know: These women changed the military 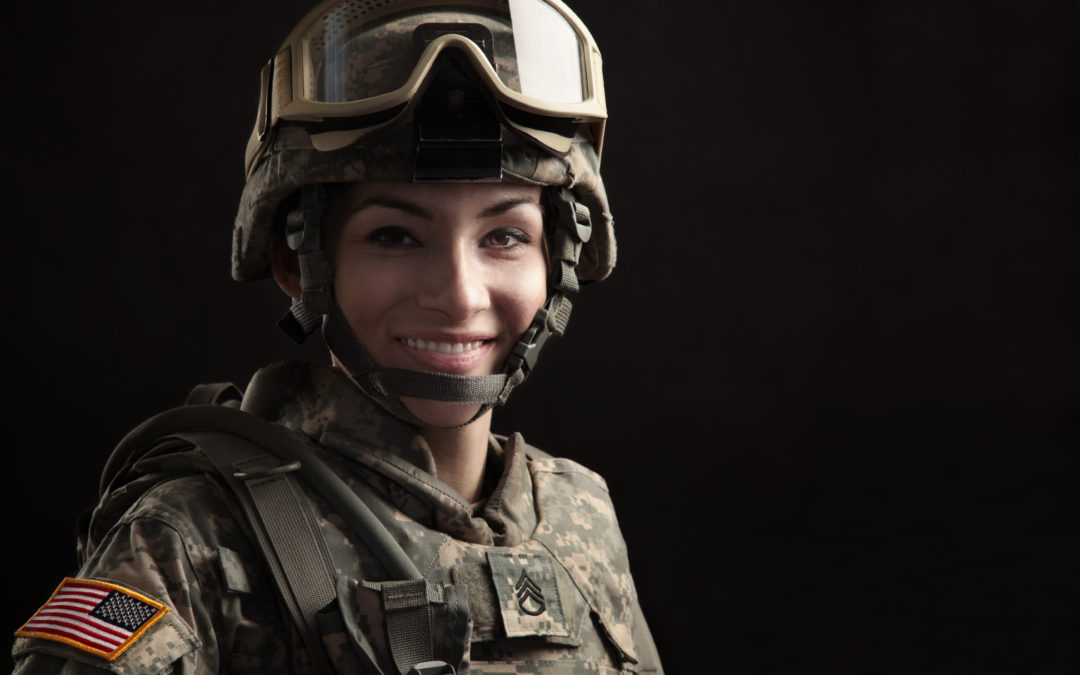 March is Women’s History Month, celebrating the accomplishments and contributions of women around the world.

Women have been especially influential in the military, even before they were allowed to serve in uniform or in combat roles. Throughout our history, women have served as nurses, spies, messengers, pilots, engineers and everything in between. With each new accomplishment, they opened the door for more women to serve their country.

While there are dozens of heroic and influential female veterans to learn about, here are just a few who’ve had the biggest impact:

Women have only begun accomplishing incredible feats both in uniform and in their civilian lives.

Share this post to celebrate Women’s History Month and the female veterans who make our country great!