Flag Day Is a Reminder of Our Country’s Growth 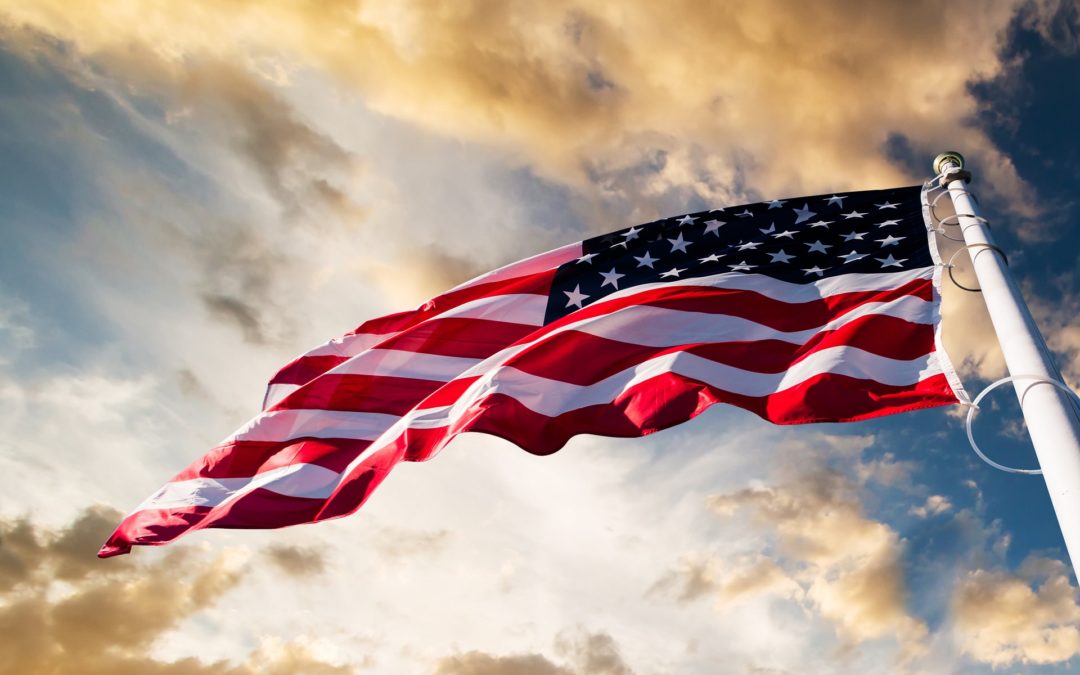 America’s flag is a beautiful image with which to identify The United States, but it’s so much more than that. It’s a tool to instill patriotism and a love of our country through its symbolism. It’s also a reminder of the role veterans have played in fueling—and protecting—our nation’s remarkable growth from 13 colonies to an international superpower.

What better day to reflect on this than Flag Day?

A Brief History of Old Glory

On June 14th, 1777, the Continental Congress passed an act making what was known as Old Glory the official flag of the United States. It wasn’t until 1949, after World War II, that President Harry Truman declared June 14th as Flag Day to celebrate our country’s flag and its history.

Truman was right to do so. Our flag is formatted in a way that reminds us of where our country started and how far we have come since its founding.

The 13 stripes on Old Glory forever point to our humble origins as 13 colonies. We were not always the economic superpower we are today. Even though our Founders and framers came from a small collection of colonies, they were committed to a world-changing idea: that government exists to protect the liberty of its citizens. Our flag’s stripes remind us that they were willing to die to build a country where this idea held true.

As our country expanded, the stars on the upper left corner increased to 50, the current number of states. The last star was added on July 4th, 1960 after Hawaii became a state. These stars are quantifiable reminders that our nation’s commitment to freedom has ignited unprecedented growth. Because of the freedom guaranteed by our Constitution, Americans have built the most prosperous country that ever existed; a country where people can live peaceful lives and have the choice to pursue their own interests.

As we contemplate our history, we must remember our flag is more than just a pretty pattern. It’s a reminder of our nation’s growth from 13 small colonies to 50 free states. This growth was only made possible by the sacrifices of our men and women in uniform. Our veterans remind us that freedom comes at a cost, and that the principle function of government is to protect our liberty.

To honor their sacrifice, Concerned Veterans for America Foundation will continue to advance the principles of our founding and educate veterans on how our government can protect freedom and choice today.

From all of us at CVAF, we thank our veterans for their service and wish everyone a happy Flag Day!