For me, this weekend is about my brothers 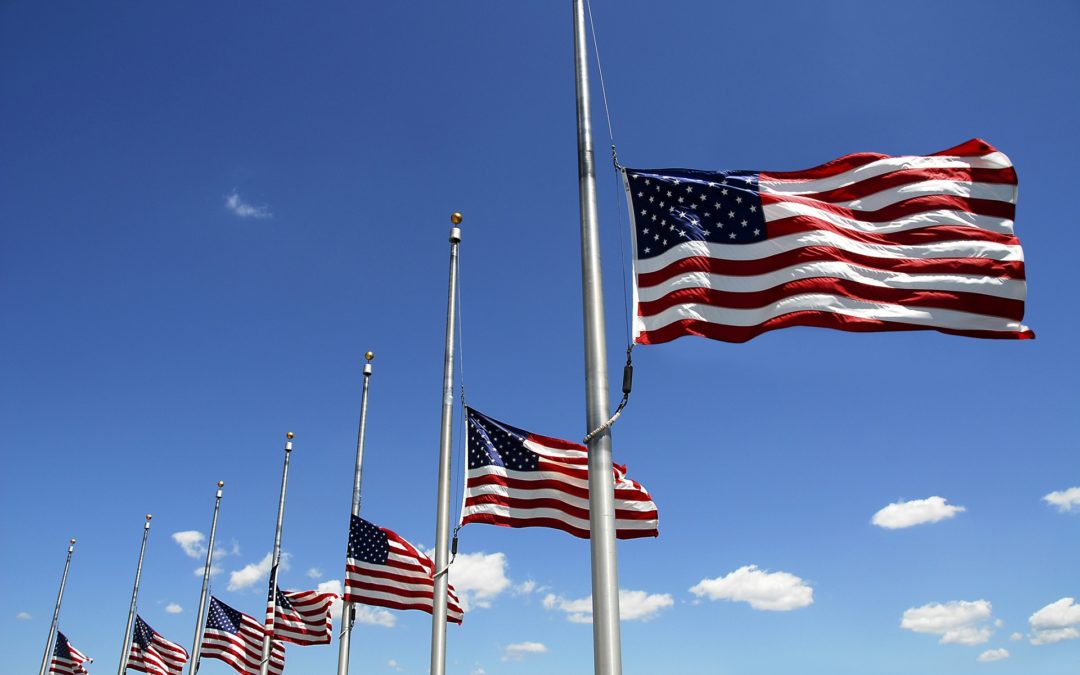 Segun A. (AKA Obi Wan) in Iraq, Chris E. and Will U. a month later just 40 miles away. Kevin J. who made it home once and then went back and never returned. Nick C. and Mark P. in Afghanistan.

These are the names of my brothers whose absence I mourn every Memorial Day. These are the ones that still hurt more than a little.

America’s tradition of Memorial Day harkens back to the Civil War, when American fought American and hardly a family or community didn’t know the grief of loss. Communities throughout America held “Decoration Days” in the immediate post war years, recalling among other themes President Lincoln’s great words at Gettysburg:

That from these honored dead we take increased devotion to that cause for which they gave the last full measure of devotion—that we here highly resolve that these dead shall not have died in vain—that this nation, under God, shall have a new birth of freedom—and that government of the people, by the people, for the people, shall not perish from the earth.

In 1967, following tremendous losses in WWI, WWII and Korea,  while still engaged in Vietnam, Congress created Memorial Day as a National Holiday.

Over one million American soldiers have died in the nearly two and a half centuries of our national history. These men and women define diversity. Immigrants from all four corners of the globe have served and died in our armed forces. Army, Navy, Air Force, Marines, and Coast Guard members of all races, religions, political ideologies and from every walk of life have given their last full measure.

This is the burden of service in America’s military. Wherever one’s politics lie, all these men and women who have made the ultimate sacrifice deserve our respect and a moment of our time. They deserve a day of reflection.

This weekend, Concerned Veterans for America Foundation asks all Americans pause for a moment of gratitude for the sacrifices endured so that we might enjoy our freedom and prosperity. I know I’ll be thinking of my former comrades for more than a moment.

Join us in reflecting on how our nation’s official ceremonies honor the fallen:

“On Memorial Day, the flag of the United States is raised briskly to the top of the staff and then solemnly lowered to the half-staff position, the half-staff position recalls those one million men and women who gave their lives in service of their country. At noon, the flag, and their memory is raised by the living, who resolve not to let their sacrifice be in vain, but to rise up in their stead and continue the fight for liberty and justice for all.”

John Byrnes is the Project Manager for the Concerned Veterans for America Foundation. He is a combat veteran who served in Afghanistan and Iraq.