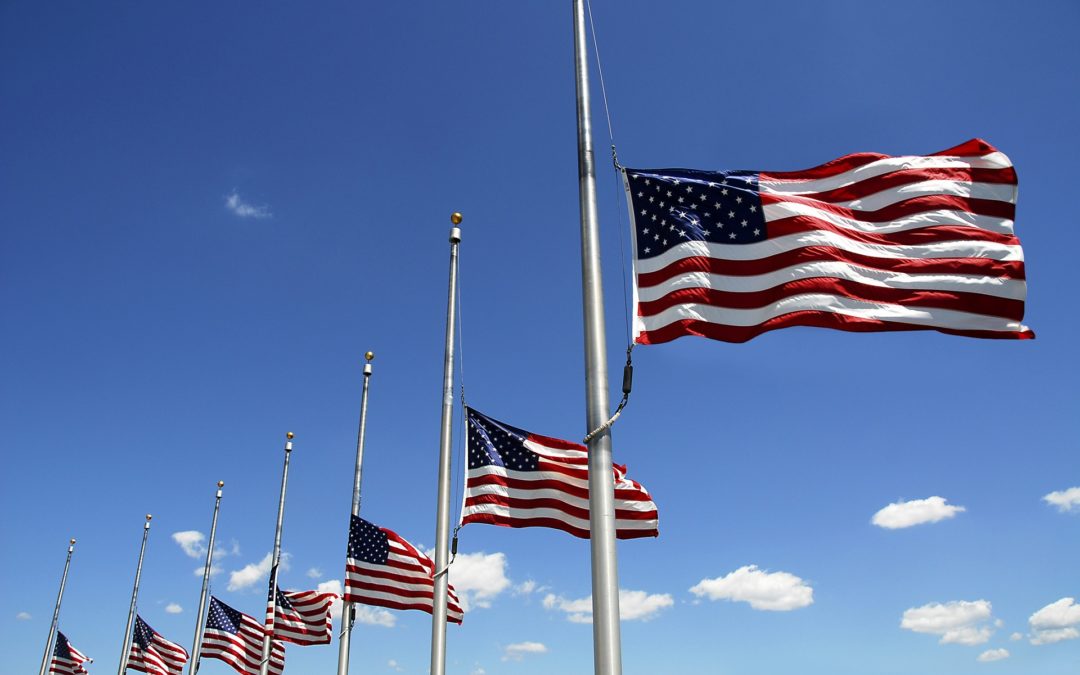 Today, Americans celebrate Gold Star Mother’s and Family’s Day by commemorating the families of those who paid the ultimate sacrifice to preserve our freedom.

Gold Star Mother’s and Family’s Day takes place on the last Sunday of September every year. The Gold Star tradition started during World War I. Families who had loved ones fighting overseas put blue stars on their windows. If their loved one died, they replaced them with a gold star.

After her son died in World War I, Grace Darling Seibold began organizing fellow grieving mothers to support each other. This group eventually became the American Gold Star Mothers, Inc. In 1930, Congress appropriated money for many of these mothers to travel to Europe to visit their sons’ graves.

Congress officially passed a joint resolution on June 23, 1936, in which they declared the last Sunday in September Gold Star Mother’s Day. Over time, the name evolved to Gold Star Mother’s and Family’s Day. Throughout the holiday’s history, thousands of events and support groups have formed to help Gold Star families cope with their losses.

At the annual gathering in San Francisco, Bill and Mary Shea join other parents who have lost their children. Their son, Corporal Tim Shea, died when a bomb hit his vehicle in Iraq in 2005. Shea was 22 years old.

Concerned Veterans for America Foundation salutes those who died defending our country, and we express our heartfelt gratitude and condolences to their families.