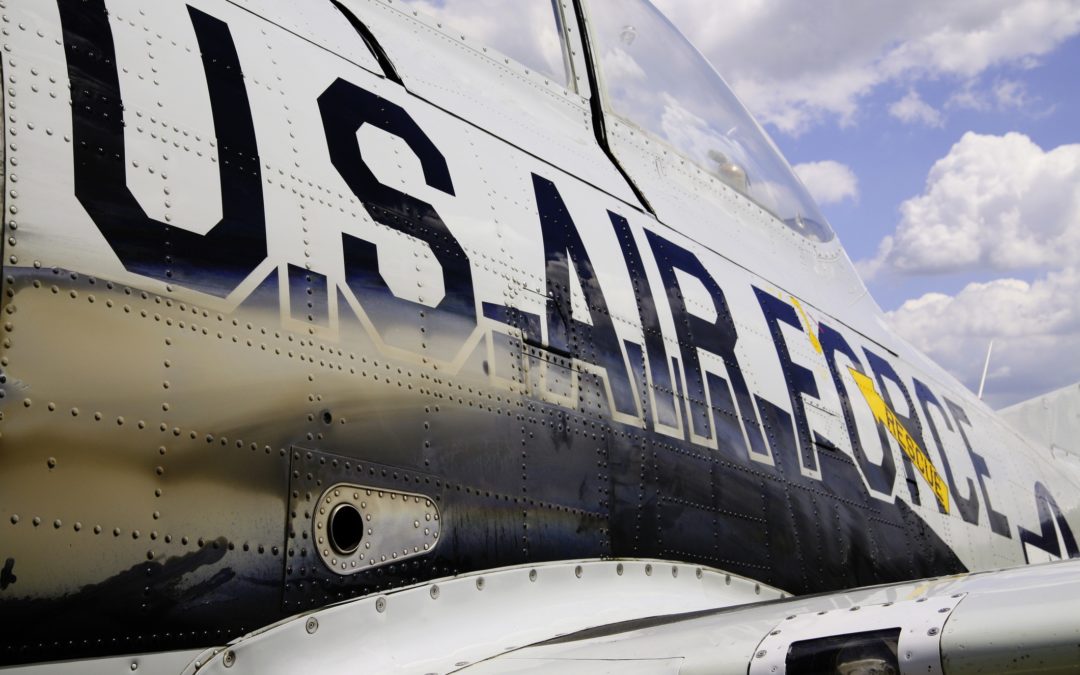 Concerned Veterans for America Foundation wishes the United States Air Force a happy 70th birthday. The Air Force’s beginnings shows how human ingenuity can exceed what is perceived as possible.

In 1903, Wilbur and Orville Wright famously flew their aircraft over the sandy hills outside Kitty Hawk, North Carolina. Four years later, on August 1, 1907, the U.S. War Department established the Aeronautical Division to oversee “all matters pertaining to military balloons, air machines, and all kindred subjects.” This was just a prototype to what would eventually become the United States Airforce.

Our military intended to use the newly developed airplane technology to dominate the enemy from above. In the next several decades, the airplane developed to include radio capability, faster flight and weaponry.

In World War I, the Army created the United States Army Air Corp (USAAC). Aces like Lieutenant Frank Luke and the renowned Captain Edward V. Rickenbacker became household names. The United States Army Air Forces (USAAF) formed in 1941 as a component of the army during WWII. Gone were the days of the Wright brothers’ rickety and unreliable structure. In its place stood complex and highly capable crafts like the B-24 Liberator and the Boeing B-17 Flying Fortress.

Finally, on September 18, 1947, the Air Force became its own service branch. W. Stuart Symington served as its first secretary. Today’s Air Force is made up of 318,415 active duty personnel, and its capabilities include space and cyberspace.

Concerned Veterans for America Foundation celebrates those who have answered their nation’s call to “fly, fight, and win” to preserve our nation’s freedom. Their 70-year tradition exemplifies what it means to serve and expand the realm of possibility.