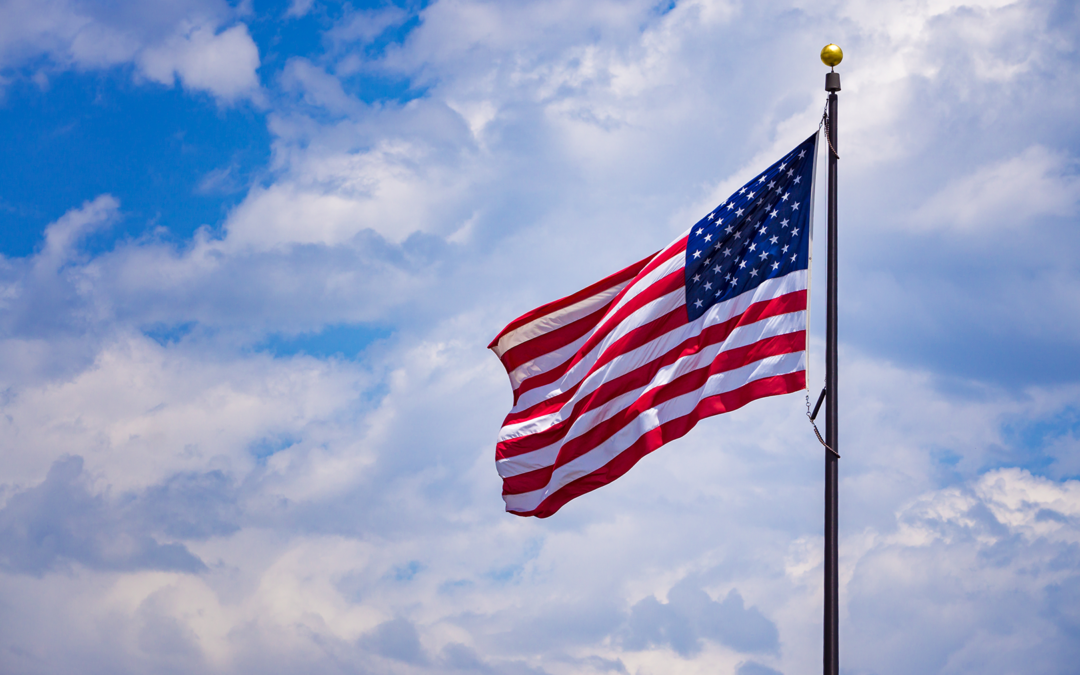 Since August 29, 1916, the Marine Corps Reserve has augmented, reinforced and supported active duty forces. Reserve Marines fought in both World Wars, the Korean Conflict, the Vietnam War, the Persian Gulf War and 90 Marine Corps reservists have made the ultimate sacrifice in support of operations in Iraq and Afghanistan.

Today, there are over 100,000 Reserve Marines; they are highly skilled, well-trained professionals who serve with honor and distinction here at home and around the globe. Throughout the year, these dedicated men and women are “citizen-soldiers” who “from motives of patriotism and love of Corps alone are devoting their vacation days to the service of the service without reward and at considerable personal sacrifice to themselves,” as the Director of the Marine Corps Reserve noted in 1929.

Our nation is grateful for the commitment and service of all Marine reservists past and present. Oorah!