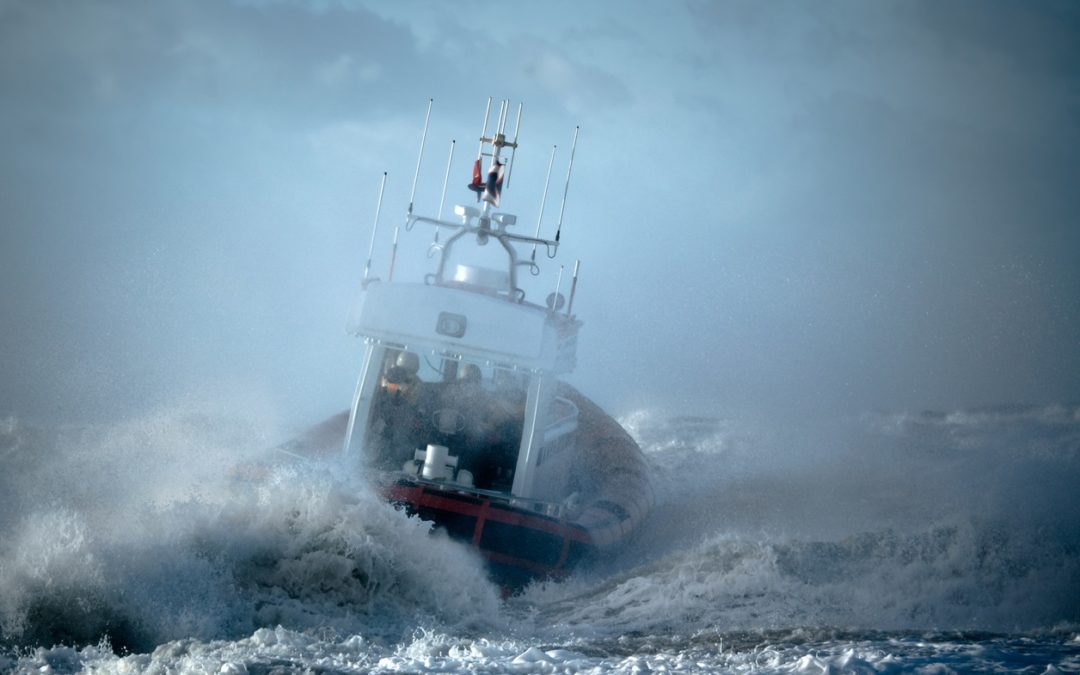 In 1790, Alexander Hamilton founded the Revenue Cutter Service to enforce federal tariff and trade laws as well as to prevent smuggling. As the country began to grow, so did the maritime entity. In 1915, the Coast Guard received this official name when five separate federal agencies, each dealing with maritime issues, came together to function as one group. The Coast Guard now protects United States Citizens through six different major operational mission programs: law enforcement, response, prevention, transportation system management, security operations, and defense operations.

The Coast Guard protects our territory in the ocean as well as inland waterways. Since the Coast Guard has jurisdiction in both domestic and foreign waters, the entity has many responsibilities. The 43,000 Coasties serving today deal with search and rescue, law enforcement, navigation, and environmental protection every day.

The Coast Guard motto is “Semper Paratus” meaning “Always Ready.” Throughout the long history of this maritime group, one can see that the Coast Guard is in fact always ready to protect our nation through the many responsibilities it takes on. The United States and its citizens owe great thanks to the United States Coast Guard for keeping the waters safe. Happy birthday!