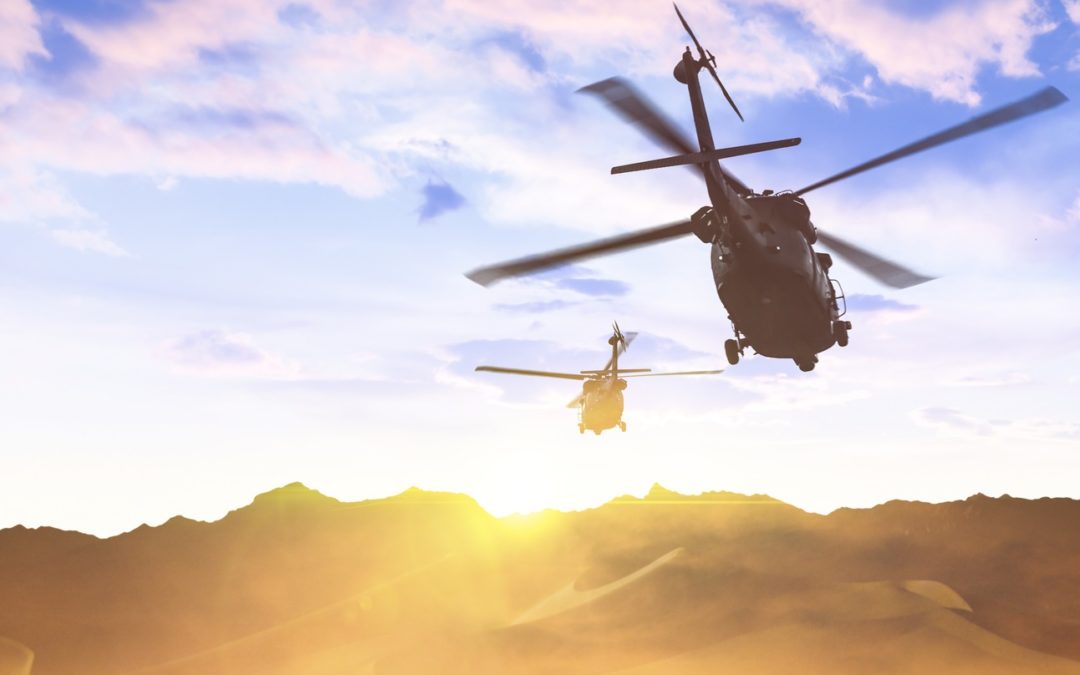 On August 2, 1990, Iraqi troops flooded Kuwait and committed countless atrocities and human rights violations as they took control of their southern neighbor.

Coalition forces engaged Iraqi forces on the ground in Operation Desert Saber and pushed them back north. After this successful operation, President Bush called for a ceasefire, thereby ending the war.

The Gulf War was short and is considered a U.S. foreign policy success. Today, Concerned Veterans for America Foundation commemorates the 235 service members who died in-theater and the 2.3 million deployed to the Persian Gulf who fought to free Kuwait and defend against tyranny.