LEARN THE FIRST: Speaking Up for Taxpayers Nets One Woman Death Threats 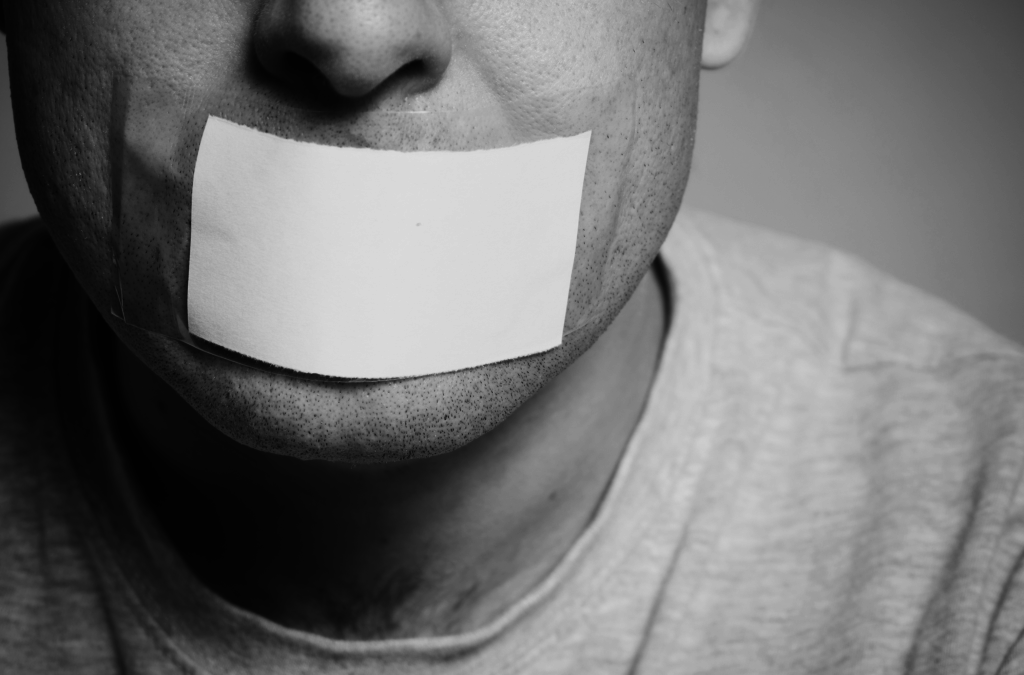 Fans of the National Hockey League have a long tradition of throwing animals on the ice. Detroit fans have been flinging octopi over the boards for good luck since the 1950’s. During this year’s Stanley Cup Playoffs, Nashville faithful smuggled catfish festooned in sequined cowboy hats and Predators jerseys into the stadium to toss on the ice.

But in Arizona, the quirky tradition took a dark turn when fans of the Phoenix Coyotes tossed a dismembered rabbit onto Darcy Olsen’s doorstep. Olsen is the CEO of the Goldwater Institute, a think tank in Phoenix that faced off against the Glendale city council and the NHL over a backroom deal to use taxpayer money to bail out the team.

When the Goldwater Institute blew the whistle and threatened to sue Glendale for violating the Arizona Constitution, the death threats started. “You’re all going to pay if you don’t stay out of Glendale’s business. You’re all going to die,” one note read.

Hate-filled posts began appearing online, where someone used property tax records to find and publish Olsen’s address. That’s when Olsen woke up one morning to find the dismembered rabbit.

“There was blood and innards just strewn everywhere, and the head of a rabbit at my feet,” Olsen said. “And then, of course, I realized: Someone has done this on purpose.”

In the end, the Goldwater Institute won. City lawmakers and the NHL gave up on trying to subsidize the team with taxpayer dollars. But Olsen said the experience left her with a new understanding of why privacy is an essential component of free speech rights.

“I walked away from this experience with a greater appreciation of the importance of being anonymous — of having your information be private,” Olsen said. “Imagine the 5,000 supporters we had, if all their addresses had been public. Do you think the people who were making death threats would have stopped with me?”

Privacy in speech has a long and storied history in our country, from the Founders’ anonymous pamphlets and newspaper articles to the leaders of the civil rights movement. Without the protection privacy provides, many Americans may be afraid to participate in the public discourse, especially when it comes to important or controversial issues.

Americans everywhere should be free to speak out or support causes they believe in without fear of harassment, intimidation or retaliation. To learn more about why free speech is so important, sign up for our emails.