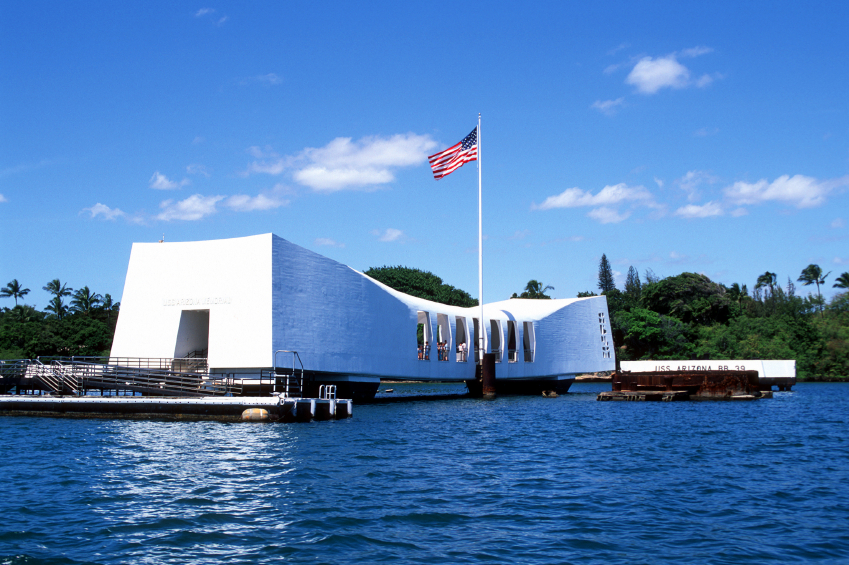 “AIR RAID ON PEARL HARBOR. THIS IS NOT DRILL.”

That was the message U.S. Navy ships in and around Hawaii received the morning of December 7, 1941. The Japanese had begun their surprise bombing of Pearl Harbor at 7:55 a.m.. They sought to damage the United States’ Pacific fleet and supply chain and succeeded in destroying 19 ships, including the USS Arizona and USS Oklahoma.

In this grotesque act of war, the Japanese also succeeded in awakening a sleeping giant. As our nation mourned the deaths of 2,403 U.S. military personnel and 68 civilians killed in the attack, the United States committed to defeating the Axis Powers—particularly Japan in the Pacific region.

President Franklin D. Roosevelt predicted that December 7 would “live in infamy,” and time has proven his statement true. Americans still remember the attack on Pearl Harbor both for its destruction and that it instigated the United States’ entrance into World War II.

Today, Concerned Veterans for America Foundationsm joins Americans everywhere in remembering those who died and the ensuing sacrifices many veterans made during World War II.