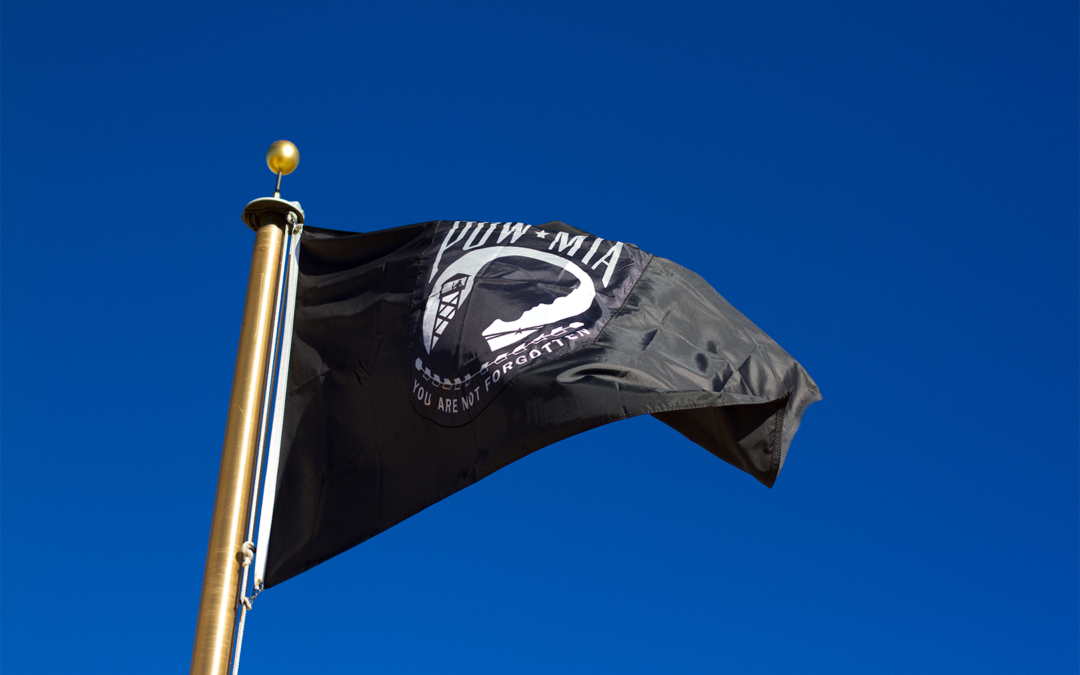 Today, on National POW/MIA Day, Concerned Veterans for American Foundation joins with all Americans in remembering our country’s prisoners of war and those who are missing in action.

According to the Defense Department’s POW/MIA Accounting Agency’s list, 82,473 American soldiers are still unaccounted from World War II to today. From the list, 48,535 soldiers went missing during WWII in the Asia-Pacific theater alone.

The Asia-Pacific theater was also the location where 36,260 American soldiers were captured and imprisoned in POW camps. In her best-selling biography of WWII hero Louis Zamperini, Unbroken, Laura Hillenbrand describes the cruel treatment prisoners received at one Japanese prisoner camp in Ofuna:

Punctuating the passage of each day were beatings. Men were beaten for folding their arms, for sitting naked to help heal sores, for cleaning their teeth, for talking in their sleep. Most often, they were beaten for not understanding orders, which were almost always issued in Japanese. …“My job,” remembered captive Glenn McConnell, “was to keep my nose on my face and keep from being disassembled.”

Our nation’s heroes endured these brutal conditions. Yet even in their darkest times, many kept their focus on their original task: defeating the enemy. Hillenbrand tells of how POWs in Omori sought to sabotage the Japanese military. She writes:

At the work sites, Omori’s POWs were waging a guerilla war. At the railyards and docks, they switched mailing labels, rewrote delivery addresses, and changed the labeling on boxcars, sending tons of goods to the wrong destinations. … And in one celebrated incident, POWs loading heavy goods onto a barge hurled the material down with such force that they sank the barge, blocking a canal.

These small victories show the spirit and resolve of our POWs. Despite the hardships of the camps, they took every opportunity to divert and distract their captors.

While 13,381 American military POWs in Japan did not survive WWII, those who did saw the Allied Forces achieve victory. Today, we remember the resolve of our nation’s POW veterans and those who are MIA. Their sacrifice and endurance for the cause of freedom are not forgotten.