The Fourth of July Reminds us Freedom Is Worth the Fight 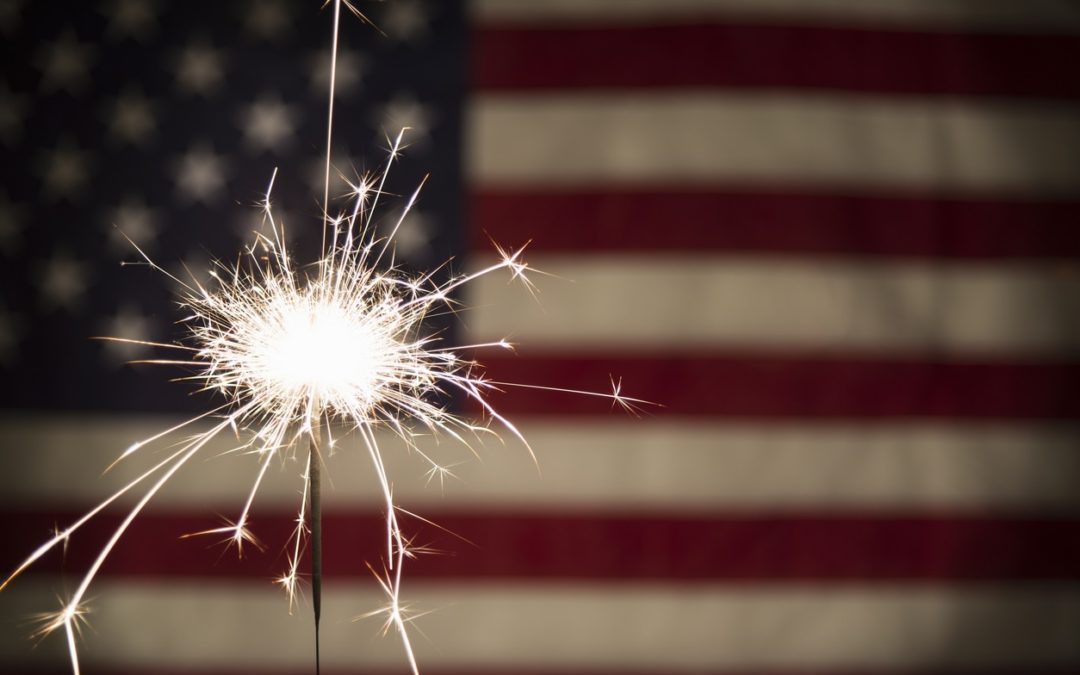 On July 4, 1776, the Second Continental Congress approved the Declaration of Independence. This document – primarily written by Thomas Jefferson – enumerates the values that have made the American experiment so successful, foremost among them that Government is meant to protect the sacred rights of citizens, not infringe on those rights.

The Founders understood this vision was radical, but they were willing to die to achieve it. Benjamin Franklin reportedly said after the Declaration was approved, “We must indeed all hang together, or most assuredly we shall all hang separately.”

Every man in the room understood that signing the Declaration meant they were potentially signing their death warrant.

What gave them the courage to do this? It was their conviction that liberty is sacred. Today, their commitment to a free society has been vindicated. The principles of the Declaration have spread across the globe. Where government control has been restrained and rights have been protected, people have flourished.

This vision for America was for it to be a free nation where people could pursue their interests without fear of coercion—and this vision motivated the colonists to fight.

Under the leadership of Washington, John Barry and Samuel Nicholas, the continental Army, Navy and Marines were founded respectively. These brave men won independence for the colonies against Britain’s overwhelming power. But history has shown their sacrifices were not sufficient for all time. Since the Revolution, over 1.1 million men and women have given their lives to protect the freedoms our Founders enumerated.

This 4th of July, we remember the principles of the Declaration, and those who have given their lives for it. We remember our freedom is a precious gift worth fighting for. From all of us at Concerned Veterans for America Foundation, we wish you a happy Indendence Day!