The history of veterans’ care 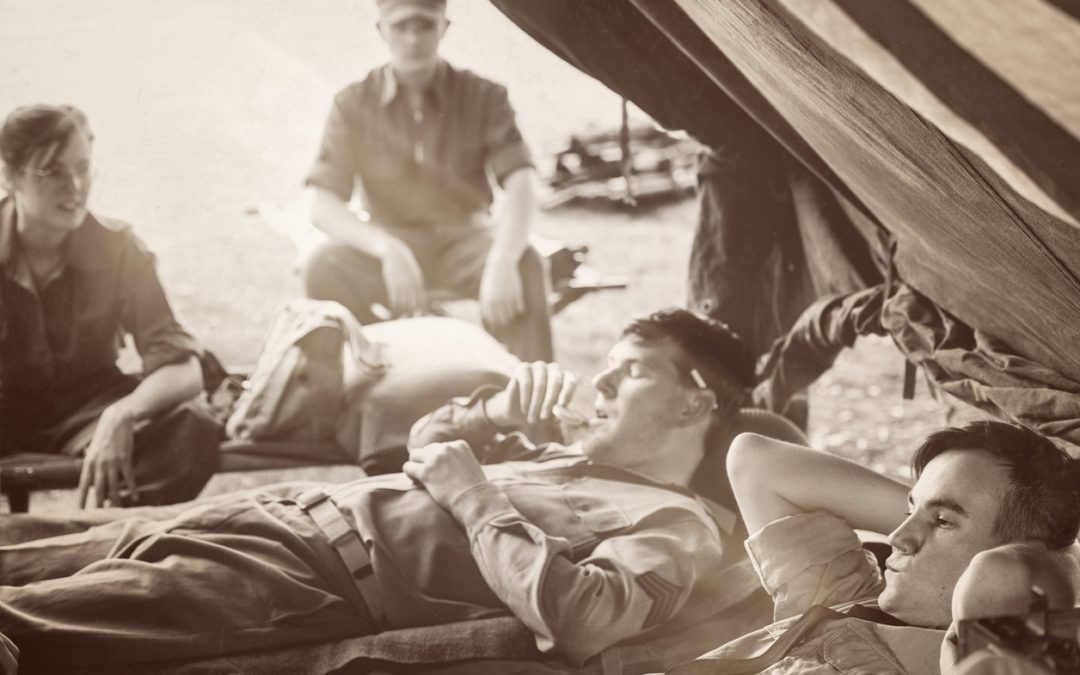 Veterans care, in some form or another, finds its roots right along with the founding of the country. Since America’s beginning, she has had servicemembers willing to fight for her, and thus needing care themselves. Despite the hundreds of years to get it right, the government-run Veterans Health Administration (VHA) often inadequately manages veterans’ medical care. There are great policy solutions for the current crises facing veterans’ health care, but the background behind the Department of Veterans Affairs (VA) is important to understand the context of those policy solutions.

Veteran care didn’t start as a complex health system, but rather a pension for disabled servicemen during the Revolutionary War. That program wasn’t concrete and would become part of a pattern of fluctuating veteran assistance. The Civil War brought on a new wave of veteran care programs with a new law providing pensions for those with service-connected injuries from any war, past or future. It was at this point President Lincoln gave the speech that would inspire the current VA’s motto “to care for him who shall have borne the battle and for his widow, and his orphan.” The “old soldiers’ home,” created a few decades before, then began to care for disabled and elderly vets of the Civil War.

The 20th century brought new challenges – with a sudden influx of veterans from World War I, many federal agencies oversaw different parts of veteran care such as injuries that were previously not-survivable, and the little acknowledged “shell shock” that we now know as post-traumatic stress disorder (PTSD). To confront these issues, the Congress established a U.S. Veterans Bureau in the early 1920s. But from the very beginning, power and corruption took hold. The first Veterans Bureau director overpaid for hospital land and provisions in exchange for kickbacks worth around $2.8 billion in today’s money. Recently, a contractor for a VA facility in Missouri committed similar actions, taking kickbacks for work he overpaid for, so there is nothing new under the sun.

Just a few decades later, complaints were made that veteran facilities were overcrowded, but the newly created Veterans Administration overcorrected on that problem, creating so much space that many facilitates became vastly underutilized. Again, if this sounds familiar, it’s because the current VA Secretary has spoken in recent months about realigning the hundreds of empty or underused facilities. To correct the overcapacity problem in the 1940s, VA health care benefits expanded to all veterans, not just those with service-connected injuries. The care and benefits for non-service-connected injuries continued to expand until the 1980s when priority groups were established to shift focus back to service-connected injuries and third-party contracting was allowed for non-service-connected disabilities.

In short, the VHA has gone through “boom-and-bust” cycles in which it overcorrects or underprepares for the sporadic nature of war. But private sector health care has made innumerable advances since the first days of direct financial aid for disability in the 1770s, and is far more capable in helping the VHA where it needs help the most. There are plenty of solutions for creating a strong VA that allows for choice in health care.