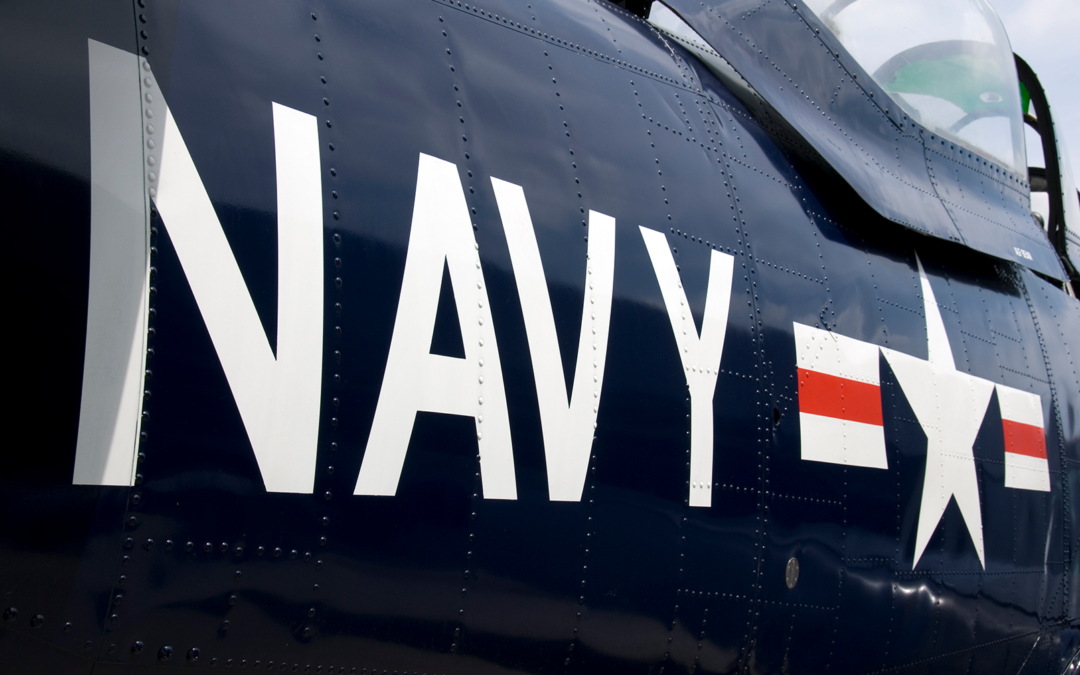 Resolved, that a swift sailing vessel, to carry ten carriage guns, and a proportionable number of swivels, with eighty men, be fitted, with all possible despatch, for a cruise of three months…

With these words, on October 13, 1775, the Second Continental Congress resolved to start buying vessels and the United States Navy was born.

After the American colonies won their independence, the fleet grew and protected commerce from the looming threats of British forces and pirates during the United States’ infancy.

The Navy has played a role in every major war the United States engaged in throughout our country’s history. Today, it is one of the most impactful fighting forces, with more than 430 ships. It’s more than 3,700 aircrafts also make it the second largest air force in the world after the United States Air Force.

Concerned Veterans for America Foundation wishes the United States Navy a happy 242nd birthday, and we thank the 324,460 active-duty naval personnel and 106,622 reservists who stand ready to defend our nation.