Veterans of the Cold War era 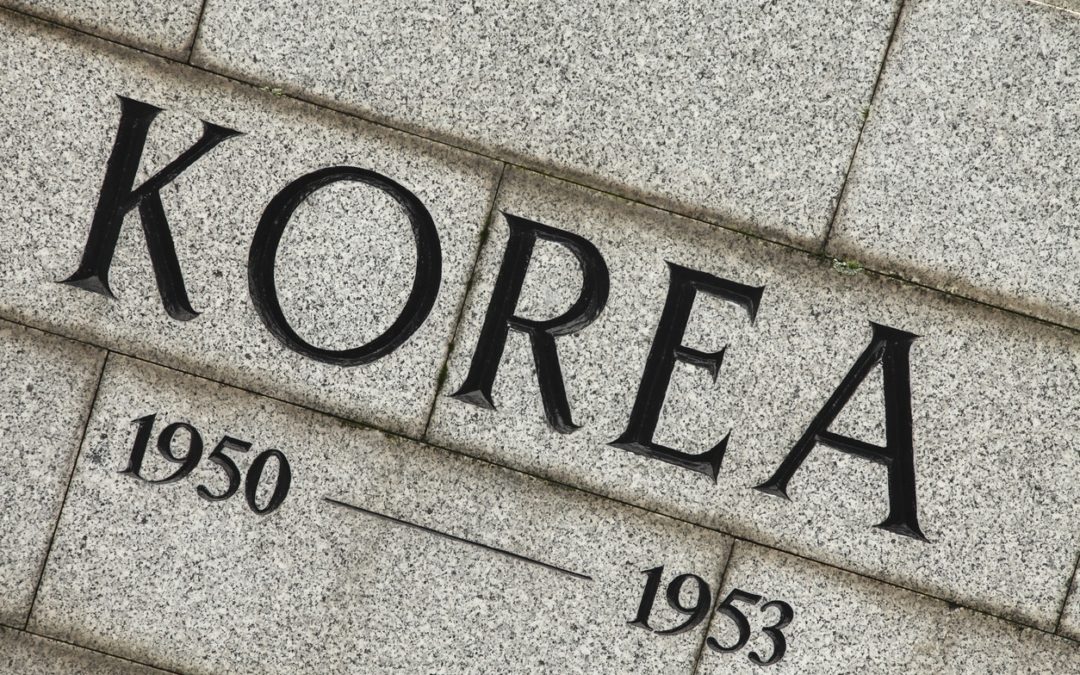 For veterans who served during the Cold War period, the conflict was anything but cold. Two major conflicts defined American history in the decades that followed the World Wars – the Korean War and the Vietnam War. These wars and their fighters would not be met with the acceptance and support of civilians back home, and often the servicemembers would pay the price.

After World War II ended, communist nations began to gain more ground on the Asian continent, specifically on the Korean Peninsula. The United States sent troops in the early 50s to stop the move of northern Korea into the southern half of the peninsula. The fighting was intense and the weather unforgiving. Servicemembers fought disease, frostbite and malnourishment while battling in a new environment. In total, the United States suffered more than 128,000 casualties in Korea before the conflict’s end in 1953.

Korea would pave the way for America’s engagement in Vietnam. U.S. involvement in Vietnam spanned from the late 1950s to the early 1970s as Americans again fought to stave off communism in Southeast Asia. U.S. armed forces suffered more than 211,000 casualties in Vietnam. One in ten who served in Vietnam were killed or wounded. Hundreds would be taken captive and held as prisoners of war. One we all know, now-Senator John McCain, spent five and a half years as a prisoner of war where he was beaten and tortured.

For many who returned home from Vietnam, their suffering was not over. On the home front was debate and protest over U.S. military actions in Vietnam, often leaving veterans of the war ostracized and isolated. The scars of the Vietnam War were visible and invisible, many able to return with physical wounds that before would have been fatal. The effects of those physical wounds are still being realized in the last several years as claims of conditions resulting from Agent Orange exposure continue. Many also returned with post-traumatic stress disorder from what they had seen and experienced.

But the veterans of Vietnam are strong and courageous in the face of adversity, rising above their wounds to help each other and heal and divided nation. In times of unrest, confusion, and even hatred at home, Vietnam veterans served their country with honor.