Veterans of the wars in the Middle East and beyond 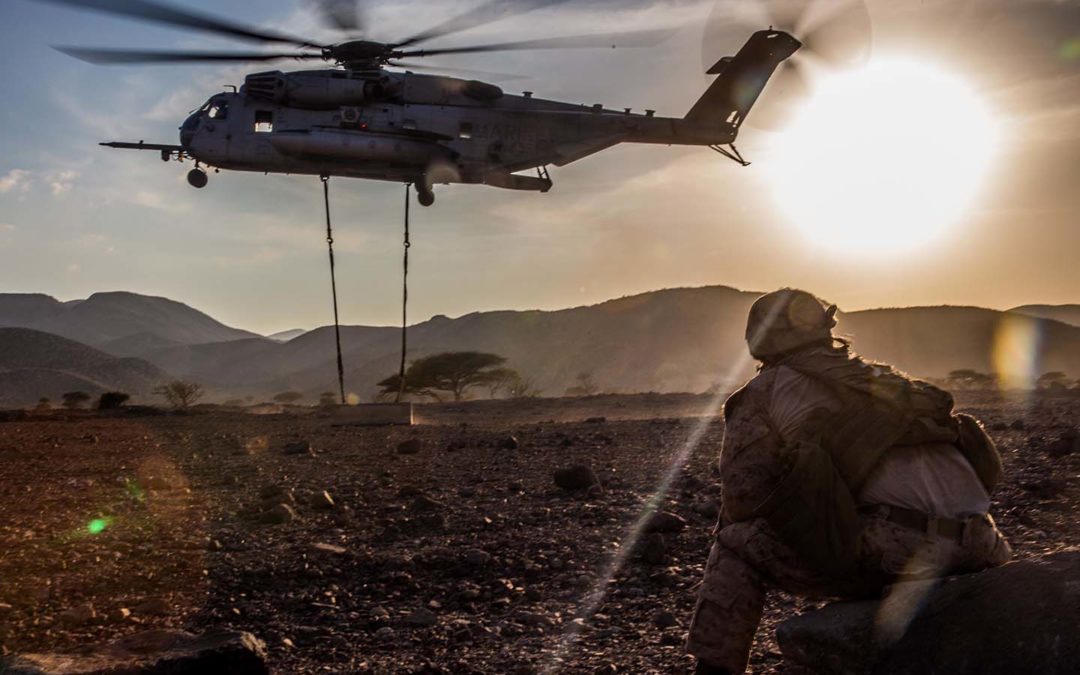 Smaller conflicts and missions have taken American armed forces all over the world since the end of the Vietnam War in 1973. Forces have deployed to Cuba, Grenada, Somalia, Haiti, Bosnia-Herzegovina, and Kosovo to name just a few. But most military power over the last 30 years has been directed towards conflict in the Middle.

When Saddam Hussein invaded his neighboring country of Kuwait, the United States, along with other members of the United Nations, descended to Kuwait’s rescue. Following Operation Desert Storm, a massive bombing operation to fight back the Iraqi Army, the war quickly came to an end, just over a month after it started.

10 years later, the United States would find itself back in the Middle East, this time in Afghanistan. Two years after that, United States forces would be battling in Iraq once again in a Second Gulf War, or the War in Iraq.

Many veterans of wars in the Middle East trace their inspiration to join the military back to a single day – September 11, 2001. Young children and adults watched the events of that day in horror and many resolved to join the military to protect American soil. These are the men and women of our all-volunteer military, who chose active duty and deployment, scorching deserts and a dangerous enemy.

This new generation of veterans are not without their share of struggle. Many have served multiple deployments in both Iraq and Afghanistan, not to mention other countries around the world. The strains of war and a new array of livable injuries have contributed to difficulty transitioning back into civilian life after service. But like the generations before them, veterans of the wars in the Middle East are strong and tenacious; they can overcome the obstacles that stand in their way after serving their country.

This week has provided the smallest look at the American veteran. From colonial farms to the deserts of the Middle East and everywhere in between, our servicemen and women have served us with honor, dignity and courage. They have stood up to defend freedom and we are fortunate to live in a country with those who answer the call of duty. Happy Veterans Day to all who have served, and thank you.