Veterans of the young America wars 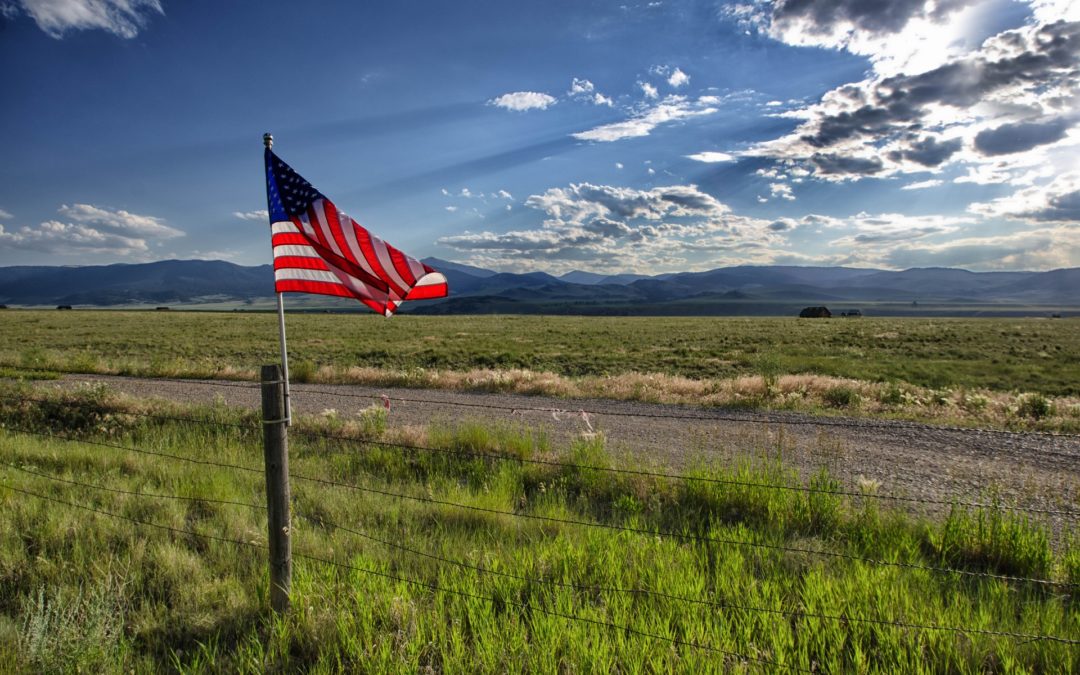 The 19th century would open all kinds of worlds to the American military and serve to establish tradition and lore in the branches. While these conflicts mentioned here don’t cover the extent of military actions in young America, they’re those that proved what the United States was capable of on a global scale.

Just several years after the new Constitution was established, the U.S. became embroiled in conflict across the Atlantic – the first and second Barbary Wars. Since losing the American War for Independence, the British lifted protection on U.S. ships in the Atlantic and Mediterranean, opening them to attacks and impressment of soldiers. President Jefferson sent Navy vessels to combat the attacks on American ships in a show of U.S. military capability. The Barbary Wars would become engrained in the history and tradition of the Navy, and more specifically in the Marine Corps. The “shores of Tripoli” in the Marines’ Hymn refers to Marine operations in modern day Libya.

A few decades later, the Mexican America War was fought throughout modern Mexico and the now-Southeast United States. This war featured the American military’s first major amphibious assault and also contributed to Marine tradition. The “Halls of Montezuma” is a reference to the Marines’ storming of Chapultepec Castle. Some 13,200 Americans died during this conflict, most from disease as medicine was lacking in adequacy during the time.

The Civil War and several minor conflicts took up large parts of the 19th century, a century that concluded with the Spanish American War. This war provided American history with the image of Teddy Roosevelt and the Rough Riders charging San Juan Hill. Although just a few months long, the war resulted in the deaths of 3,000 Americans.

The 20th century would reveal to the United States, and the world, a whole different kind of warfare, fought all over the world by dozens of countries. The veterans of those wars, who built their branches and traditions on the wars of the 1800s, would change the way we view our veteran population.