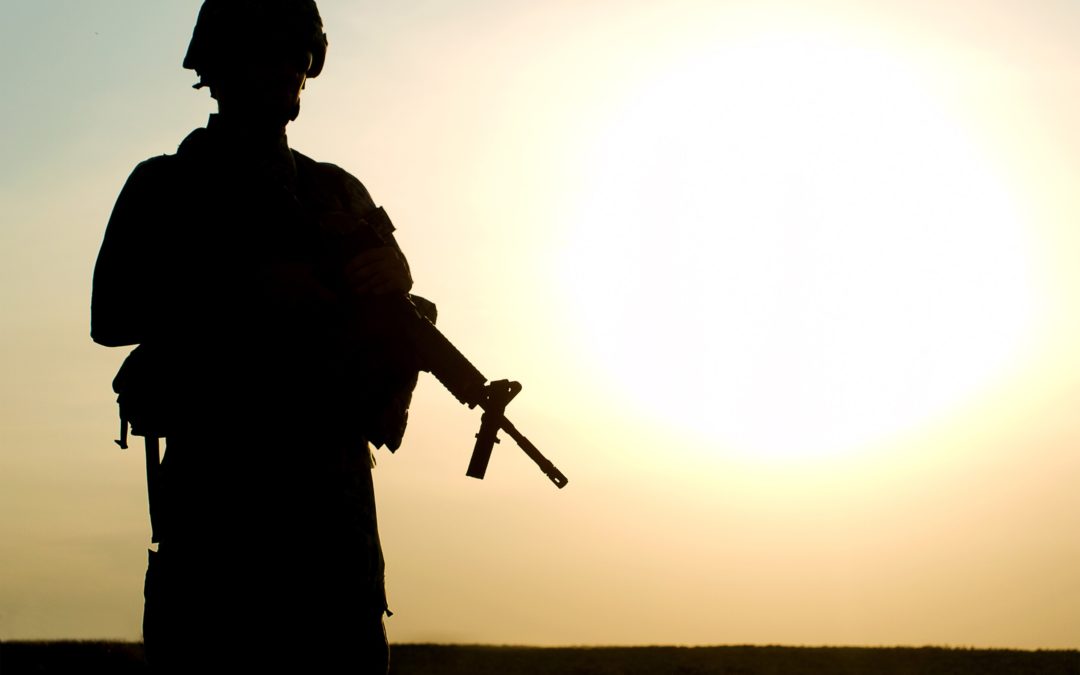 Thomas Buffington is a disabled U.S. Air Force veteran who served his country honorably for over nine years. Mr. Buffington suffers from service-related tinnitus and was awarded disability compensation after being honorably discharged.

He was recalled to active duty in the Air National Guard for a period of time after the initial disability rating was awarded.  The Department of Veterans Affairs used these circumstances as a mechanism to deprive him of several years of past-due disability benefits.

Concerned Veterans for America Foundation has filed an amicus brief in the U.S. Supreme Court to voice its support for Mr. Buffington and the benefits he is owed.

VA makes its own rules about benefits

So why is Mr. Buffington losing out on earned benefits at the hands of the VA?

The VA justified its actions based on a “forfeiture rule” it created, even though no federal statute authorizes or requires this unfair result. In a divided opinion, the Federal Circuit “deferred” to the VA’s views on federal law.

In Mr. Buffington’s case this meant the VA could make its own rules about benefits without legislative input, depriving him of benefits when the VA sees fit.

Mr. Buffington’s counsel has petitioned the Court to grant review of this VA decision, upheld by the lower courts, that unduly shortchanged him out of his rightful benefits based on a self-serving VA regulation that, as a dissenting judge explained,

“[q]uite simply . . . serves no purpose other than to deny disability benefits (and other critical retirement benefits) to veterans entitled to them solely because these men and women answered the call to return to active duty.”

Unchecked rulemaking power at the VA is bad for vets

CVA Foundation exists to help veterans lead healthy, prosperous lives, just like Mr. Buffington is trying to do. His struggles with the VA are indicative of a much larger issue – the VA’s unchecked rulemaking powers that put the department ahead of those they are meant to serve.

CVA Foundation filed this brief as part of our mission to empower and connect veterans with the tools they need to succeed after service. Access to promised benefits is an important part of easing the transition into civilian life. And holding the VA accountable where it fails empowers all veterans who interact with the department.

In this case, the VA has failed Mr. Buffington.

The VA relied on the Chevron doctrine, falling back on the assertion that when Congress drafts “ambiguous” statutes, it automatically transfers authority to the relevant bureaucracy (such as the VA) to make rules that effectively carry the “force of law.” When there is a legal challenge to the government’s actions, the Chevron doctrine allows for courts to simply “defer” to the agencies.

In our view, this Chevron deference is both unconstitutional and violates statutes such as the Administrative Procedure Act.

Chevron is profoundly undemocratic, shifting lawmaking away from elected representatives in Congress where it belongs, to unelected, politically unaccountable administrative officials.

As Justice Neil Gorsuch recently observed at oral argument in another Chevron-infected dispute:

Chevron is very often asserted by the government to defend an interpretation that not only few people were given any advance notice of or understood, or maybe they were too exhausted to understand by the time it all was adopted, but also tends to favor the government’s own pecuniary interests[.]

For Mr. Buffington, the VA’s “forfeiture rule,” while seemingly untethered from any law enacted by Congress, favors the VA’s own monetary interests by imposing agency-created red-tape restrictions on veterans’ ability to receive benefits they are entitled to under law.

CVA Foundation’s brief urges the Court to grant Mr. Buffington’s petition to not only hold the VA accountable but also put a stop to the underlying problem by squarely overruling Chevron.