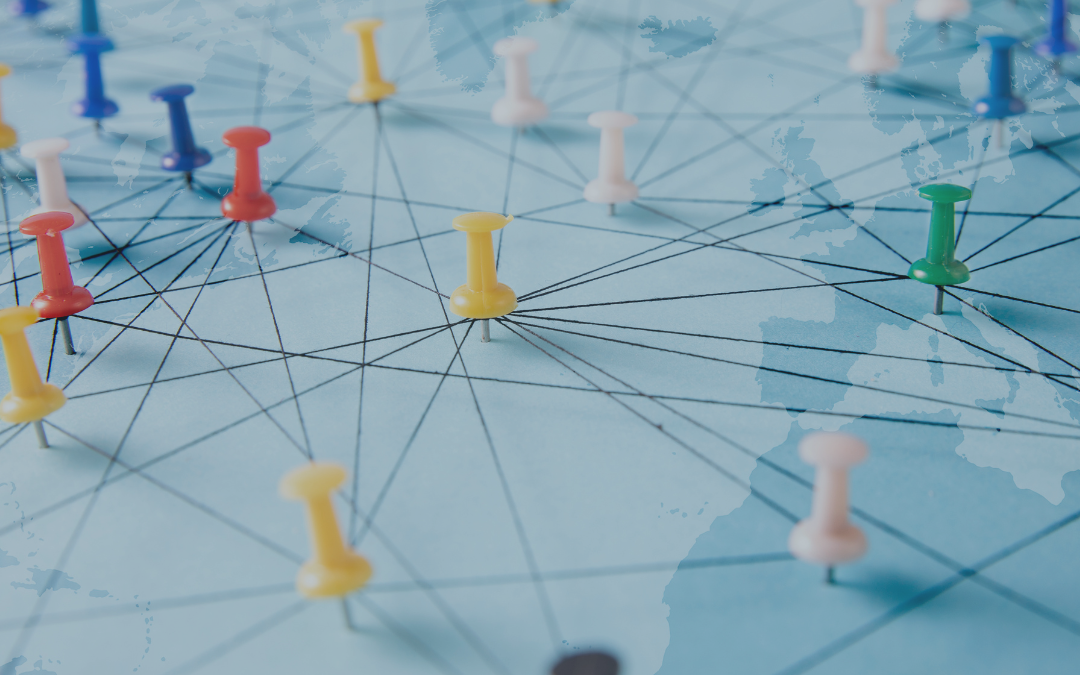 ARLINGTON, Va.—Concerned Veterans for America Foundation (CVAF) on Tuesday announced the launch of a multi-year, multi-channel education effort, “Untangling Alliances,” seeking to raise Americans’ awareness of the scope, role, and impacts of America’s alliance structure abroad. The group will spend more than $1 million across digital, grassroots, and classroom-style training events to educate and better inform audiences on the history, structure, benefits, risks, short- and long-term effects of America’s alliances, and how the U.S. can ensure that its approach to those relationships advance its interests.

John Byrnes, CVAF Senior Advisor and Iraq and Afghanistan War veteran, had this to say regarding the group’s efforts:

“The reality is that our current foreign policy is unsustainably expensive and too often relies on putting the lives of America’s sons and daughters on the line. An increasing trend of new permanent security commitments regularly unconnected to America’s vital interests and safety drives this. Too often, these commitments are in service of allies and partners who do not meaningfully add to our security and are less financially committed to their own defense than the American taxpayer is.

Because Americans enjoy an expansive geographic separation from conflicts and discord abroad, it can be easy to ignore issues that grow from treating alliances as an end to themselves rather than a means to advance U.S. interests. Most voters simply defer to Washington under the assumption it knows better. CVAF wants to empower American citizens with information to begin exploring more deeply and ask questions of policymakers that go unposed. With deeper knowledge, they can hold Washington accountable and help chart a better path forward for our country, their communities, and our men and women in uniform.”

Through a variety of content and curriculum, audiences will have the opportunity to learn about the history of NATO, its evolution since the Cold War, and how Europe has underspent on its own defense by relying on outdated U.S. commitments that no longer serve our nation and heavily burden our military and taxpayers. In addition to the historical foundations of military and diplomatic alliances between countries, the campaign explores the current landscape of America’s alliance commitments in Europe and elsewhere.

The campaign will educate voters on how a realistic and restrained foreign policy committed to diplomacy and trade that avoids unnecessary wars or alliance commitments that do not advance U.S. interests is the best way to ensure America’s prosperity and security.