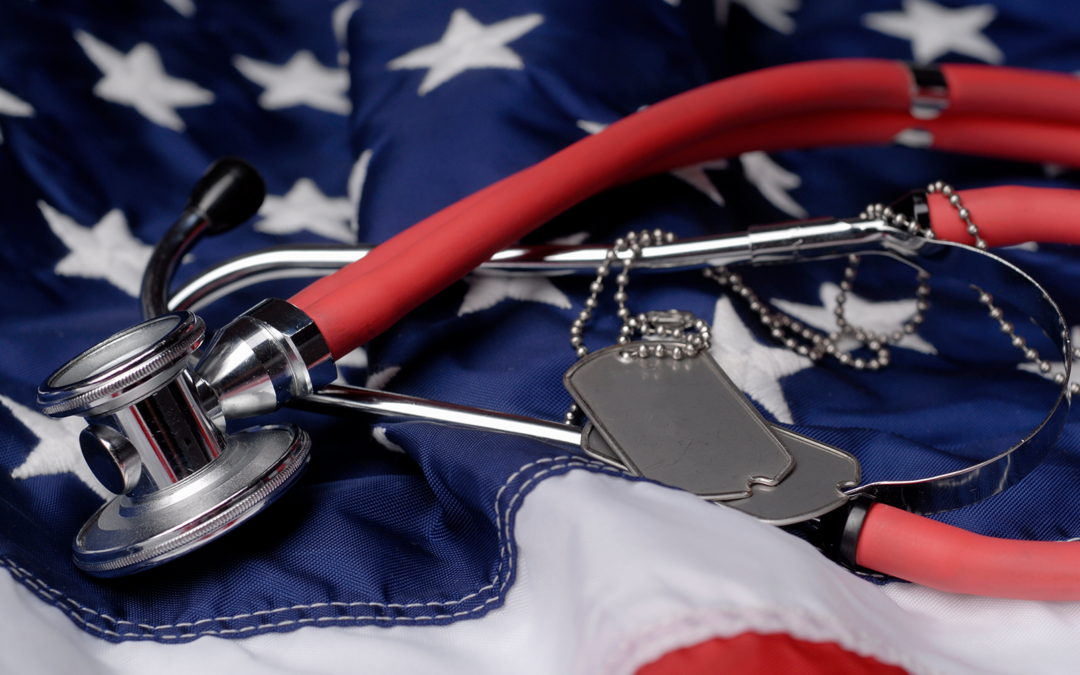 In 2014, Brandon Coleman was an addiction therapist at the Phoenix Veterans Affairs medical facility, providing much needed mental health services to veterans.

A veteran of the Marine Corps, Brandon was giving back to his brothers and sisters, helping them recover from addiction and live healthier, more prosperous lives.

So when Brandon raised concerns to leadership about suicidal veterans not being monitored while in the medical center’s emergency room — and even being allowed to leave without treatment — he assumed his superiors would have the same level of care and concern for those veterans as he did.

But instead of taking the necessary steps to protect veterans struggling with their mental health, Phoenix VA officials retaliated against Brandon.

VA employees accessed his medical records without his consent, and he was threatened with termination for bringing up serious concerns about suicidal veterans’ care.

Still determined to ensure suicidal veterans got the care they needed, Brandon went to the media.

The next day, Phoenix VA officials met to decide what to do about Brandon. They accused him of threatening another employee, shut down his addiction recovery program, and put him on paid administrative leave.

Brandon stated in an interview that after he disclosed mishandling of suicidal veterans, the facility director called him to a meeting where he was told, “you are not being terminated. Not yet.”

“This has everything to do with me being a whistleblower,” Brandon said of the way the VA treated him.

After being sent home and even being told he would need a police escort to visit the VA for his own care, Brandon made it his mission to get justice for himself and for other VA whistleblowers.

He did media interviews and joined advocacy groups to call for major reforms at the VA – in the way care is delivered and how VA handles whistleblower complaints.

After 461 days of administrative leave, Brandon was allowed to go back to his job helping veterans, albeit at a different facility.

The poor behavior of those in power with consequences only for whistleblowers had become a mainstay at the VA. Leadership was more concerned with protecting themselves and their interests than serving the veterans they were meant to care for.

And the corruption and mismanagement went deeper than whistleblower retaliation.

The VA became notorious for story after story of VA employees’ bad behavior. Not only were there few, if any, firings, but employees with poor employment records were rewarded despite the serious problems.

And if the bonuses weren’t bad enough, the VA “solved” its leadership problems by simply shuffling its staff around to new facilities rather than firing deserving employees.

Then-VA Secretary Bob McDonald claimed in 2016 that 90 percent of VA medical centers had new leadership or new leadership teams. But a USA Today investigation found that the majority of new leadership were just existing VA employees that had been transferred from other facilities.

When the VA did attempt to discipline or fire employees it was often unable to, like in the case of Diana Rubens and Kimberly Graves.

Both were VA Regional Office directors who were operating under a hiring scheme to take jobs with less responsibility for the same salary.

Both women were reinstated in their jobs with six-figure salaries.

So why was the norm at the VA for bad employees to be protected and whistleblowers to be punished? Legally, the VA didn’t have much recourse to fire or discipline its employees and acted vindictively toward those who exposed the department’s flaws.

Legislation was needed to give the VA power to remove bad actors from employment and protect whistleblowers.

In 2017, the VA Accountability and Whistleblower Protection Act became law, changing the dynamics at the VA. The law gave the VA broader authority to:

The VA Accountability and Whistleblower Protection Act was a huge win for veterans and advocates who wanted the VA to work for veterans, not for unions and the bureaucracy.

As a government entity tasked with caring for those who served, the VA should be accountable to the people and transparent about what is going on behind the scenes. This law was a monumental step toward making the VA more veteran-centric rather than VA-centric.

The VA Accountability and Whistleblower Protection Act made huge changes to operations at the VA, but veterans still needed more health care options. Read about the VA MISSION Act – the landmark legislation that expanded choice.