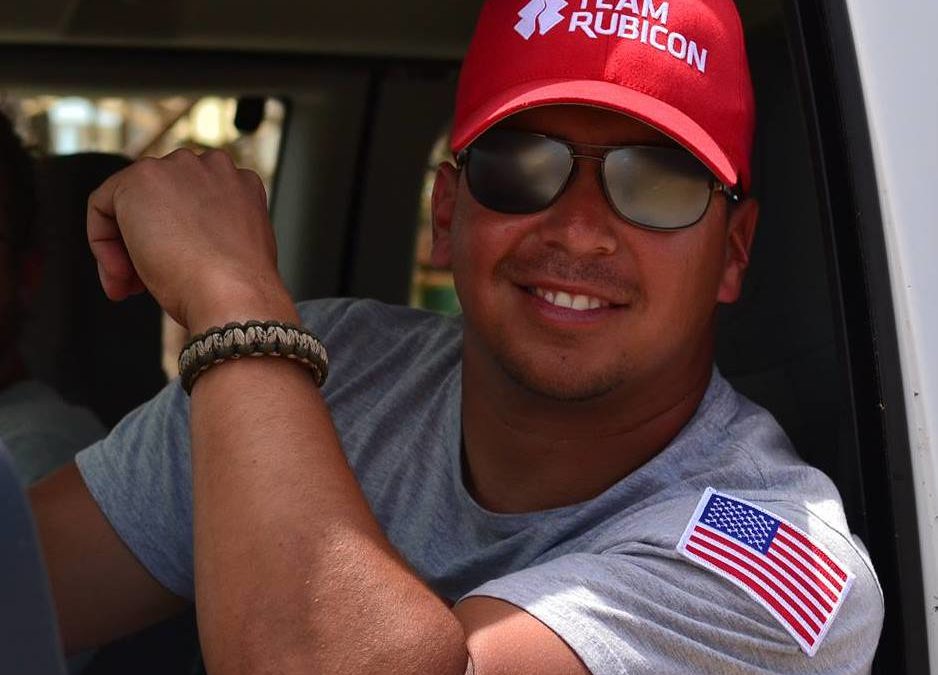 In the summer of 2010, I was looking for something I felt was missing in my life. I had recently left the U.S. Navy and was transitioning back into civilian life.

As is the case for many veterans, returning to the civilian world was hard. Winding down from the tempo of service and finding  new meaning and purpose is   a  barrier for many vets.

That’s what was  in my mind when I heard about Team Rubicon.

President Barack Obama mentioned Team Rubicon in a speech about relief efforts in Haiti after a major earthquake. This organization, built of veterans who want to give back to hurting communities, had made a real difference providing support in the wake of the disaster.

Team Rubicon was exactly the kind of organization I needed to be part of at that point in my life. Their mission to leverage the unique skills and abilities of veterans in service to communities needing disaster relief and humanitarian aid spoke to me.

I had finally found a way to translate my knowledge and training from the military into something desperately needed in the civilian world.

My first opportunity to work on a relief effort came in 2012 after Hurricane Sandy.

A few hundred veterans from around the country headed to New York City to distribute food, water, and supplies while contributing to the cleanup efforts. Getting to provide on-the-ground support for those communities was  rewarding, as was  working alongside fellow veterans on a common mission.

Working with Team Rubicon helped me  through my transition from the military and get out of my own head. The work helped me find exactly what I was looking for.

Not only was I using my training and skills for an incredible purpose, but I was connecting with a new support system of veterans who had similar experiences. I’ll carry  those relationships I’ve formed through Team Rubicon for the rest of my life.

Team Rubicon believes in veterans. They know that if anyone can get a job done, it’s those who have put on the uniform and are ready to answer a higher call.

The work Team Rubicon does is just one way veterans can get involved in their communities and build a better world after serving.

Veterans are perfectly suited for continued work in our communities. Our experiences  with people from all walks of life and in the worst conditions make us a mission-focused group, ready to take on the next challenge.

I’m  grateful that organizations such as Team Rubicon believe in veterans and give us an opportunity to help our communities.

Read more about organizations that #BelieveInVeterans.