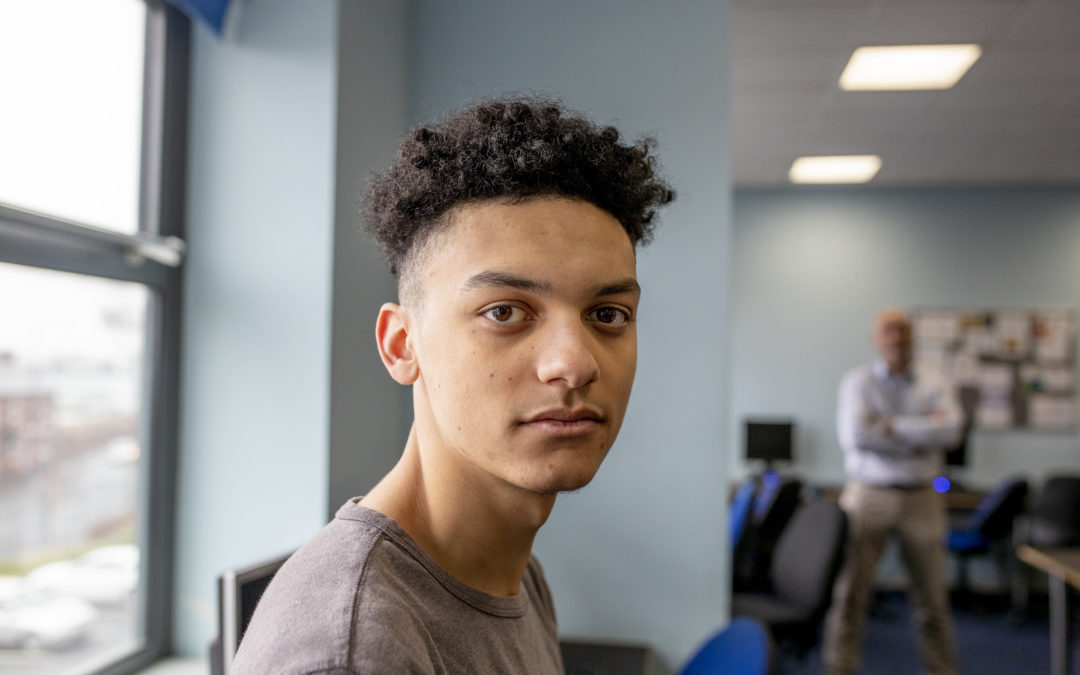 The road to becoming a Navy SEAL is one of the hardest in the military. For Remi Adeleke, the road was hard long before he arrived at training.

Born into wealth in Nigeria, Remi never wanted for anything as a child. His father was an engineer and businessman who’d married an American woman and settled into a prosperous life.

But after his father’s death, Remi’s life changed almost overnight.

His mother brought him and his brother to the United States after their father died, moving to the Bronx, New York. She worked hard, but they struggled to get by, often without enough food or clean clothes. Remi nearly took the road that many in his situation do and briefly got involved in crime,  stealing and selling burner phones to drug dealers. But Remi quickly realized this was not the life he wanted.

Instead, he chose a completely different path: he joined the U.S. Navy in hopes of becoming a SEAL.

That dream is not easily achieved. Many don’t get accepted into Basic Underwater Demolition/SEAL (BUD/S) training, much less make it through. But some, like Remi, have the drive and determination to get there.

Remi faced obstacle after obstacle, sometimes failing, but getting back up to continue striving toward his goal. He didn’t initially get accepted into BUD/S. He had to train harder and even learn to swim before applying again. Once he made it into BUD/S, he didn’t complete the training on his first attempt.

All the setbacks made Remi stronger. He graduated from BUD/S on his second try and served multiple deployments with various SEAL teams.

Remi translated his Navy experience into a career in entertainment, consulting on, writing, and even acting in movies and television. He’s also written a book about his life’s journey from wealth to poverty to becoming a Navy SEAL.

But perhaps Remi’s greatest accomplishment is how he turned his life into a model for others.

Remi spends time giving back to the community he was raised in and helps kids in similar communities see what they could accomplish with hard work.

“Even though I don’t wear the uniform, I still see it as my duty serve,” Remi said in an interview with the Department of Defense. “I choose inner city youth because that’s where I came from, and I understand the struggles that kids in the inner city go through.”

Remi Adeleke is a veteran with an incredible story of hardship, hard work, and hope. His career as a Navy SEAL is impressive. His dedication to using his skills and talents to give back is what makes him heroic.

Remi Adeleke lives the Believe in Veterans ethos – finding ways to use his unique experiences to strengthen his community. Learn more about #BelieveInVeterans.