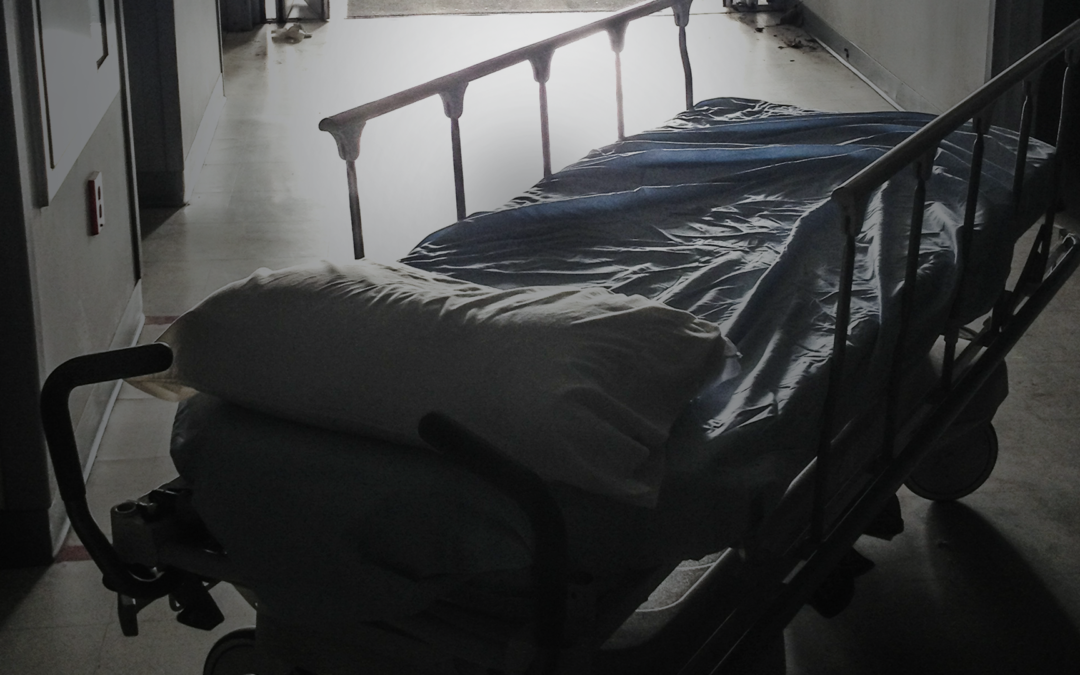 In early 2014, the media began reporting on delayed and mismanaged care at the Department of Veterans Affairs. The scandal shone a spotlight on VA failures across the country, revealing dozens of veterans  had died or were dying from illnesses that might otherwise been caught and treated had the VA not delayed these patients’ colonoscopies and endoscopies. But these delays in care were just the tip of the iceberg.

By April, news broke of more delays in care at the Phoenix VA Medical Center. The VA wasn’t just delaying certain screenings and procedures; it was making a concerted effort to hide how long veterans were waiting for all kinds of care.

Phoenix staff were maintaining two sets of appointment wait lists: one that made it appear medical appointment wait times were within a reasonable, required range, and a second with actual wait times that were far beyond the VA’s goals for timely care. Veterans languished for weeks and months waiting for care while the VA was making every effort to hide it from the public. The average wait for primary care was 115 days.

An Office of the Inspector General   would later confirm more than 3,500 veterans were waiting for appointments at the Phoenix VA Medical Center alone.  The OIG identified 28 veterans with “clinically significant” delays in care, six of whom had died while waiting.

This news from Phoenix started an avalanche of reports from VA facilities around the country – manipulating wait time data was common practice at the VA, and veterans were dying while waiting to be seen by doctors.

The Phoenix VA scandal became a catalyst for change and reforming the VA became a top priority for lawmakers and other advocates. Shortly after the scandal broke, Congress passed the Veterans Access, Choice and Accountability Act. This legislation created the Veterans Choice Program, an option for veterans to seek non-VA care if wait times or driving distances to the VA were too long.

The choice program was significant because it broadly introduced more flexibility to veterans’ health care. Where many had been stuck in the VA’s bureaucracy, leading to long waits like in Phoenix, the choice program would in theory allow those veterans to seek non-VA care in their communities.

The choice program was only meant as an interim solution to an immediate problem. The program had significant flaws that would require further reforms in the following years. But the law and Veterans Choice Program were major steps toward giving veterans more control of their health care and set the stage for the VA MISSION Act to further expand care in the years to follow.

The Phoenix VA scandal was a pivotal event in veterans care. It brought to light systemic problems at the VA and led the way for landmark legislation that would dramatically change how veterans receive their care. But most importantly, the Phoenix VA scandal started a conversation about empowering veterans to advocate for themselves and each other to get the care they earned.

The Phoenix VA scandal led to much-needed reforms at the VA. Read about changes to operations at the VA thanks to the VA Accountability and Whistleblower Protection Act.